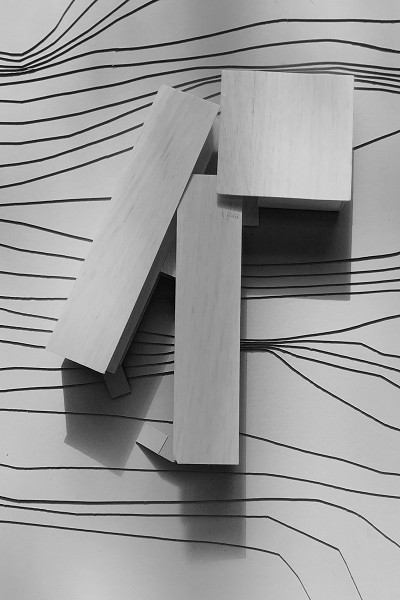 On a picturesque site at the edge of Anderlecht, Robbrecht en Daem architecten will build a new house for the Steiner School Brussels. The design proposes three new volumes built in light wood structure and designed in close harmony with each other. The two longitudinal volumes shelter the classrooms and the third volume welcomes a sports and singing hall. The outside gallery aims to establish connections and sharing between all the classrooms. The gathered volumes shape an outdoor playground which performs as the heart of the school - the common place where children play, protected from all but the seasons.
The sloping roofs create great spatial diversity among the classrooms and are the base of a pragmatic, economic construction system. The school will be built with respect for the terraced landscape in which it finds itself, resting upon a concrete base that leaves the original form of the ground unaffected. With an entirely wooden interior and a brick facade, the materiality of the building is based on the contrast between inside and outside, hot and cold, wood and stone. The wall that surrounds the playground originates from the same materiality, with brick on the outside and a softer wooden touch on the inside.
Tags
Natural Daylight Intimate Tactility Landscape
Client
Basisschool Rudolf Steiner Brussel
Architects
Robbrecht en Daem architecten
Program
New primary Steiner school
Location
Brussels, Belgium
Date
2017–…
Status
Ongoing
Floor Surface
3.000 m2
Team
Paul Robbrecht, Johannes Robbrecht, Hilde Daem, Tine Cooreman, Trice Hofkens, Fréderic Timmermans, Mieke Van der Linden, Jonas Vanbelle, Thomas Faes, Simon Ceuteriek, Sofie Reynaert, Filipa Araújo, Brecht Casier
Structural Engineering
Mouton
Services Engineering
Studiebureau Boydens 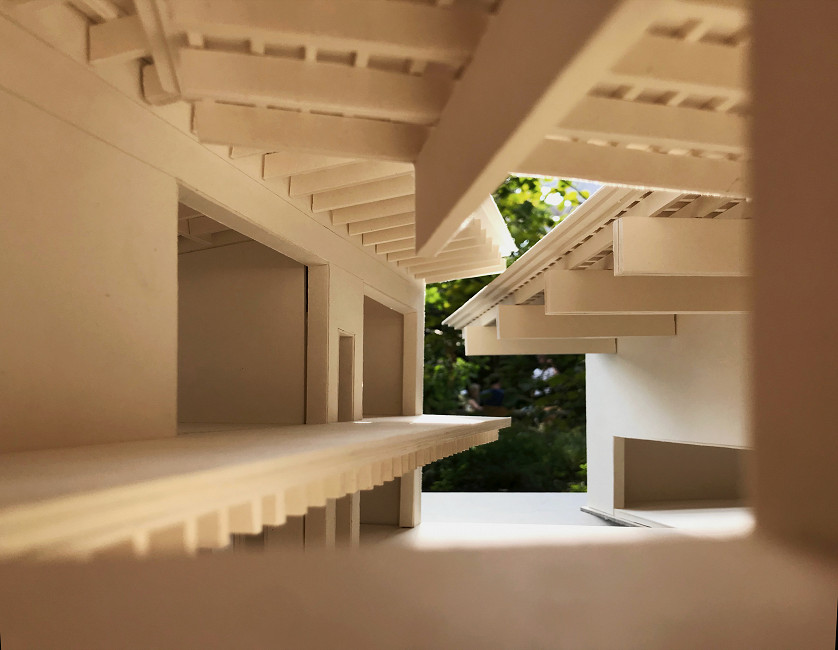 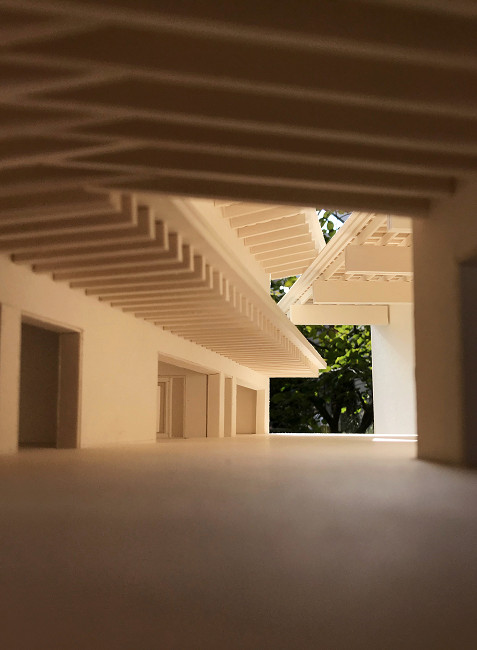 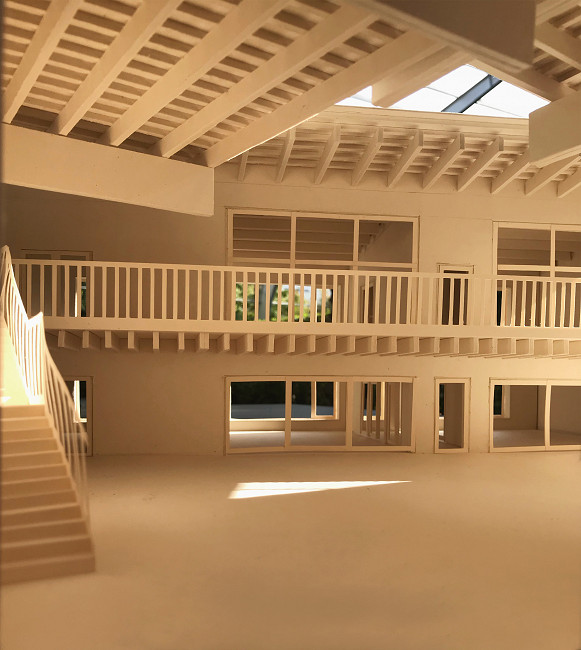 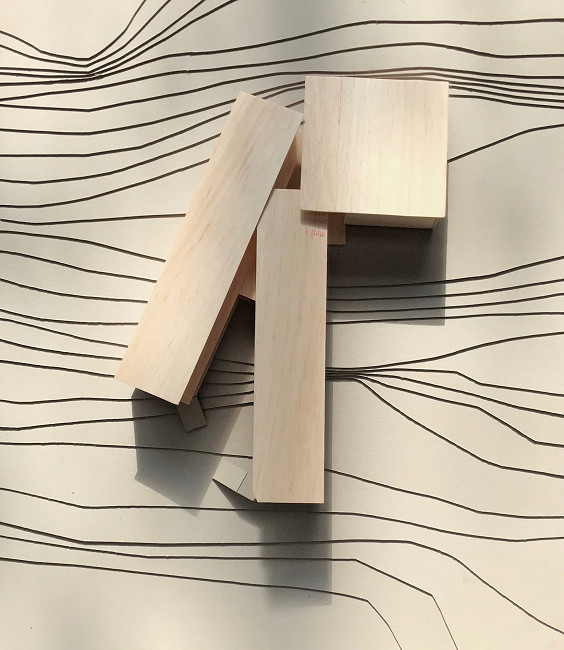 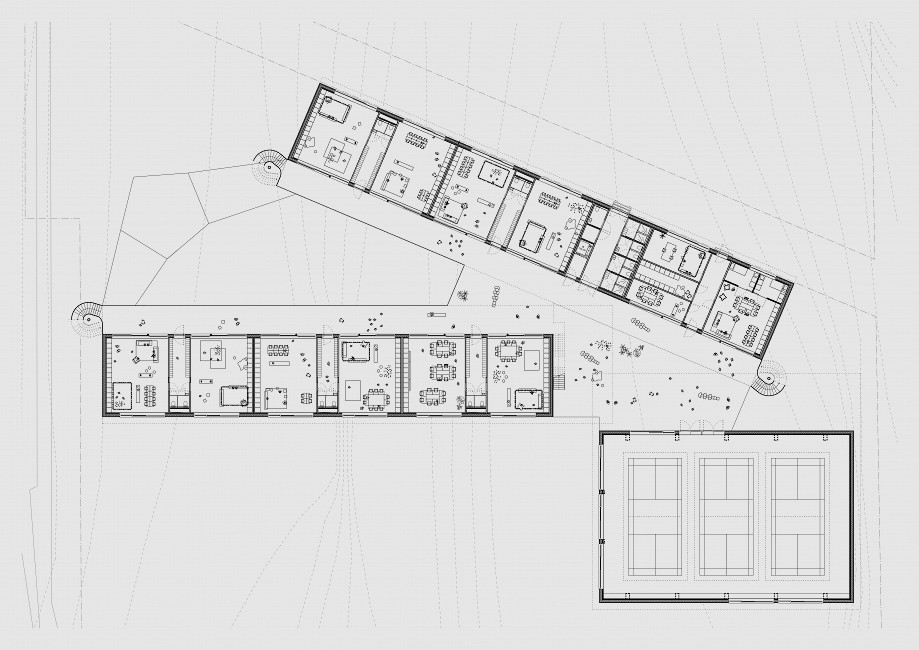 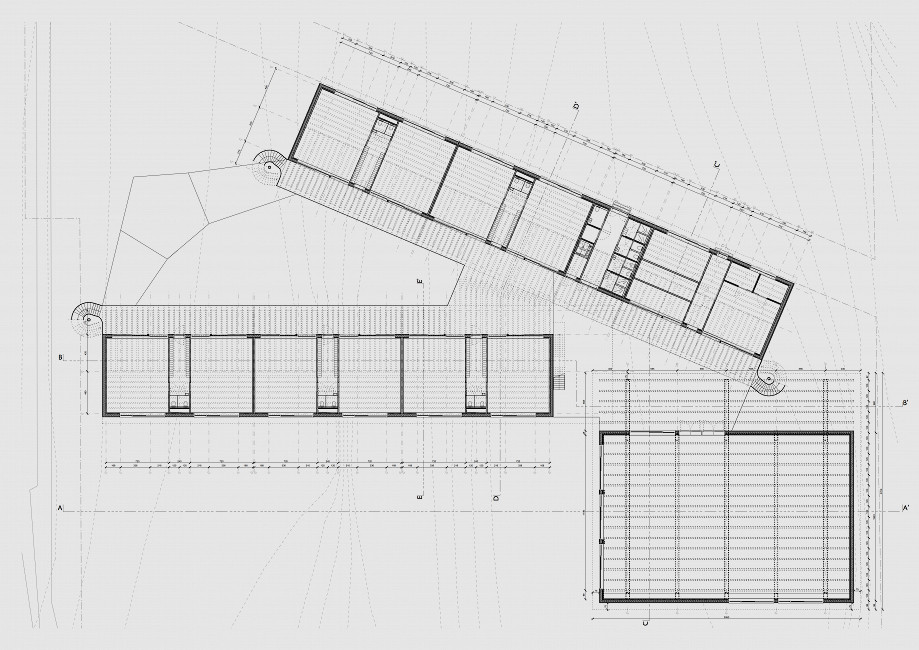 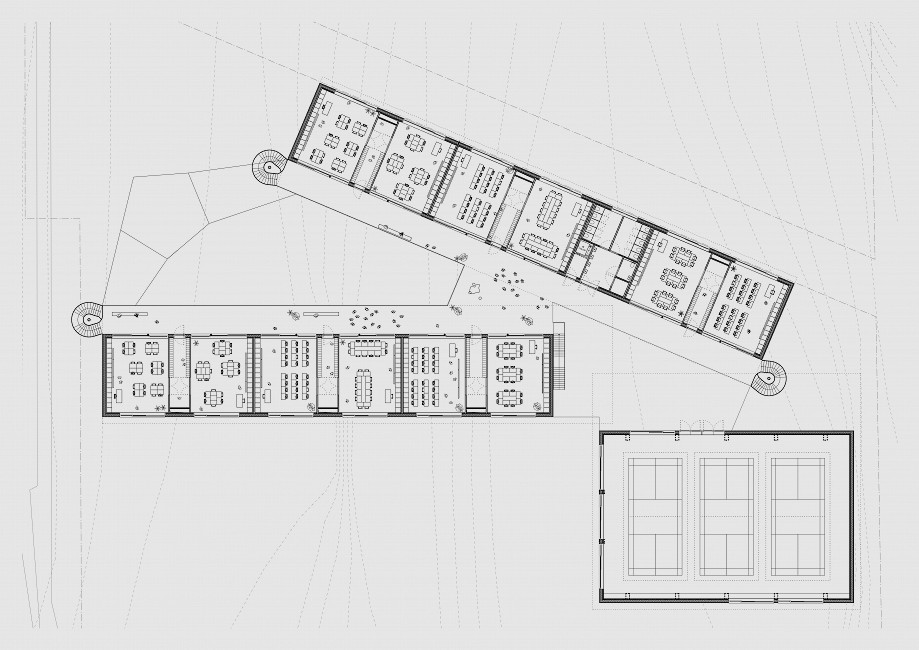 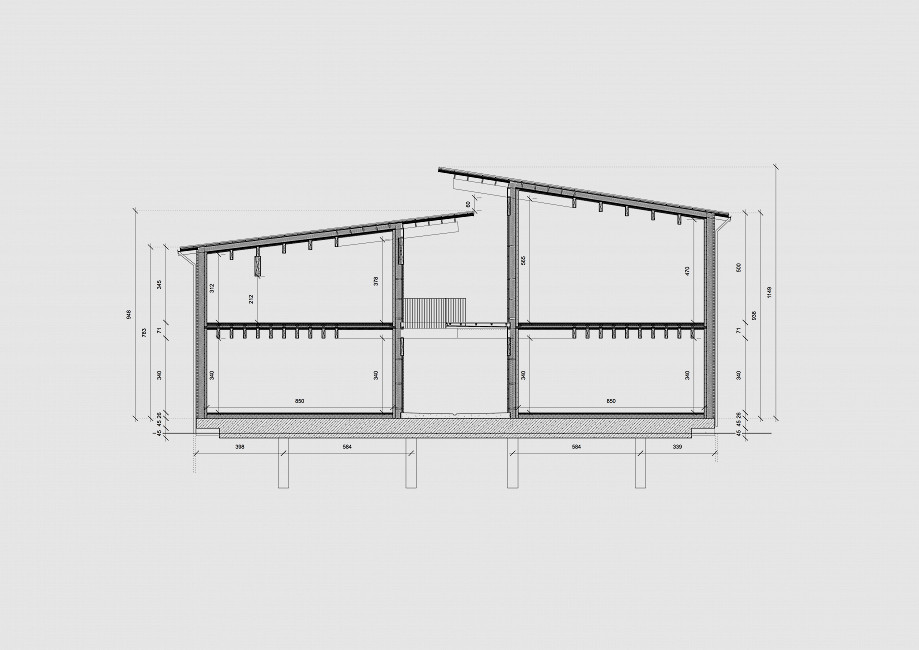 State Archives
Ghent, Belgium
2010–2014
The volume for the State Archives, located in the city center, is meticulously matched to the scale of the surrounding buildings. The sturdy corner building respects the pattern of the street onto which it fronts, while the long horizontal volume behind adheres to the cornice height of the surrounding streets and alleys. At the end of the horizontal wing, the facade is set back from the plot boundary. This makes space available for a small public... Read more
Park Abbey
Heverlee, Belgium
2019–…
Park Abbey is a 12th-century heritage site that is undergoing a complete restoration by Studio Roma. For the design of the circulation within the abbey's eastern (and primarily public) wing, Studio Roma called on Robbrecht en Daem architecten. Within this design, two tower volumes with a pentagonal footprint were chosen as circulation cores. The larger tower in exposed concrete is part of the museum route, and the smaller tower in steel serves as... Read more
Campus of the Royal College of Art
London, United Kingdom
2016
The extension of the Royal College of Art at Battersea is a piece of art infrastructure. Free ‘platforms’ for creation allow current and future flexibility. As a terraced extension of the street an additional collective space – ‘the Stoa’, encourages interaction between staff, students and researchers. The hybrid nature of its design makes it the focal emblematic space the whole RCA community can associate with – a new identity... Read more
Boekentoren - University Library
Ghent, Belgium
2007–2022
The conservation project for the Book Tower aims at restoring the historical site of the University Library, situated in the lively quartier Latin of Ghent, meanwhile at transforming it into a library for the 21st Century. The design unites the ambitions of the University to respectfully repair the monumental site to its original condition, but also to render it a contemporary house for a great diversity of users and for the valuable own... Read more
Close
Filter by type
Filter by status
Filter by category
Filter by tag