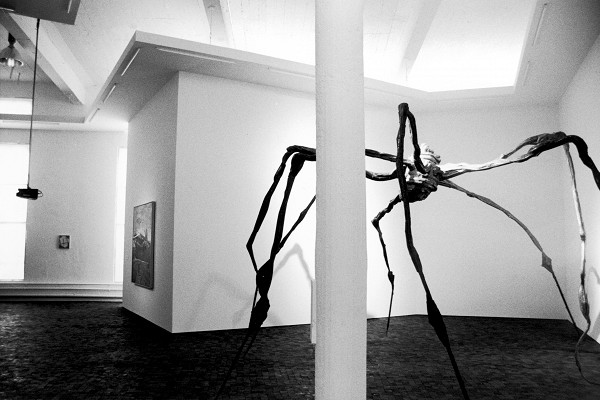 The design of the locomotive depot for the collectors Hauser & Wirth is the result of Robbrecht en Daem’s longterm association with artists and artworks. The Lokremise, or Lok depot, was not initially conceived as a museum, but as a collection display. The architecture was imagined in relation to the artworks. From the start, therefore, Paul McCarthy’s toppled studio, known as “The Box”, was included in the project and the architecture was constructed around the enlarged bronze spider of Louise Bourgeois. The walls with their typical cornices are geared to the size of the artworks on display. Since then the Lokremise has been turned into an actual art museum with its own museum activities and an arts centre, with a theatre and a cinema auditorium where films are shown. The temporary scenography of Robbrecht en Daem was torn down.
Tags
Art Heritage Museum Natural Daylight Scenography Adaptive reuse
Client
Sammlung Hauser und Wirth
Architects
Robbrecht en Daem architecten
Program
conversion of a former railway engine shed into an art depot and exhibition space
Location
Sankt Gallen, Switzerland
Date
1999–2000
Status
Dismounted
Floor Area
3.800 m2
Team
Paul Robbrecht, Hilde Daem, Cathérine Fierens
Execution Architect
Trunz und Wirth 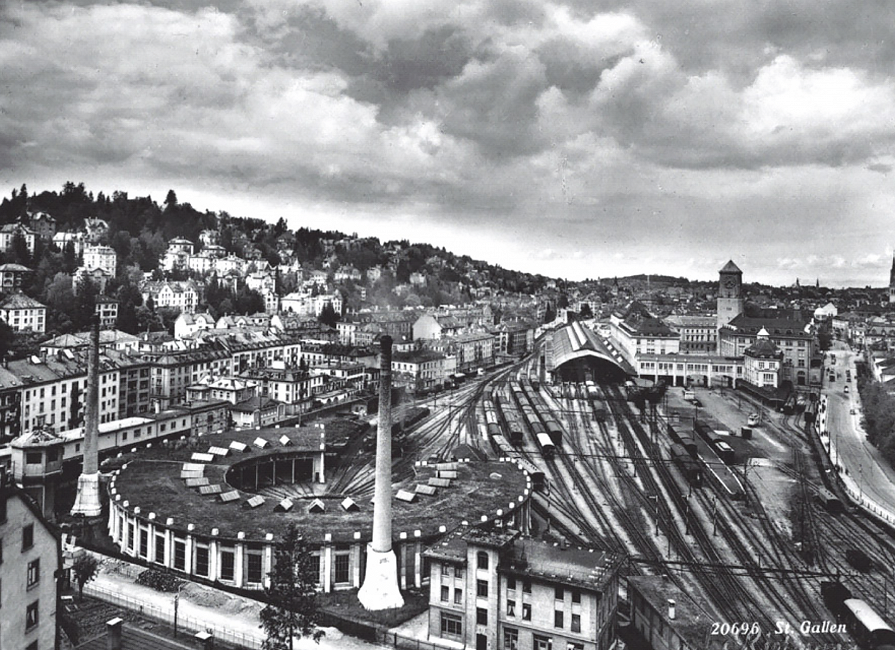 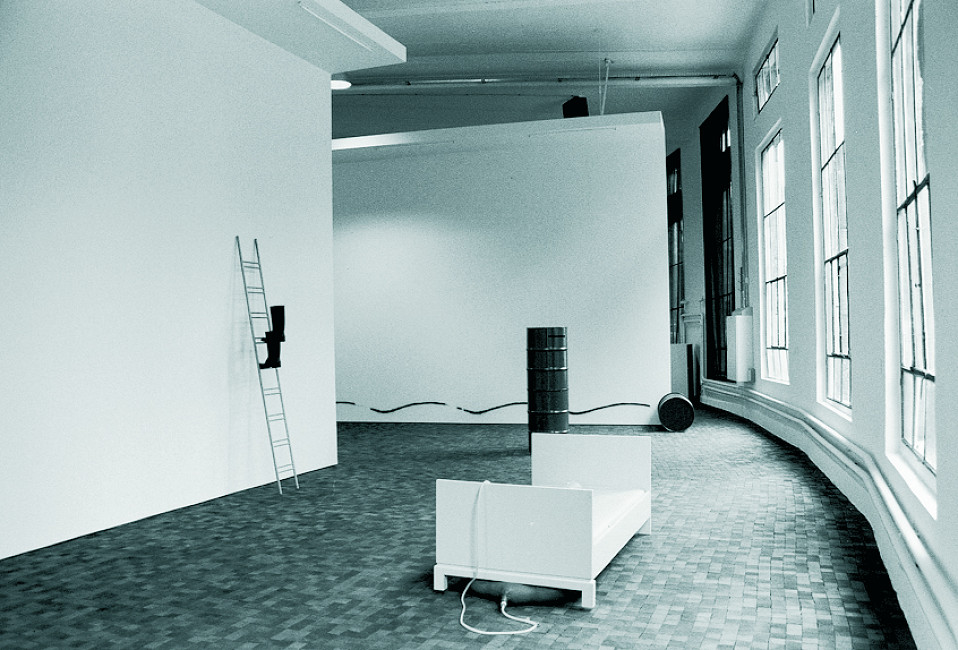 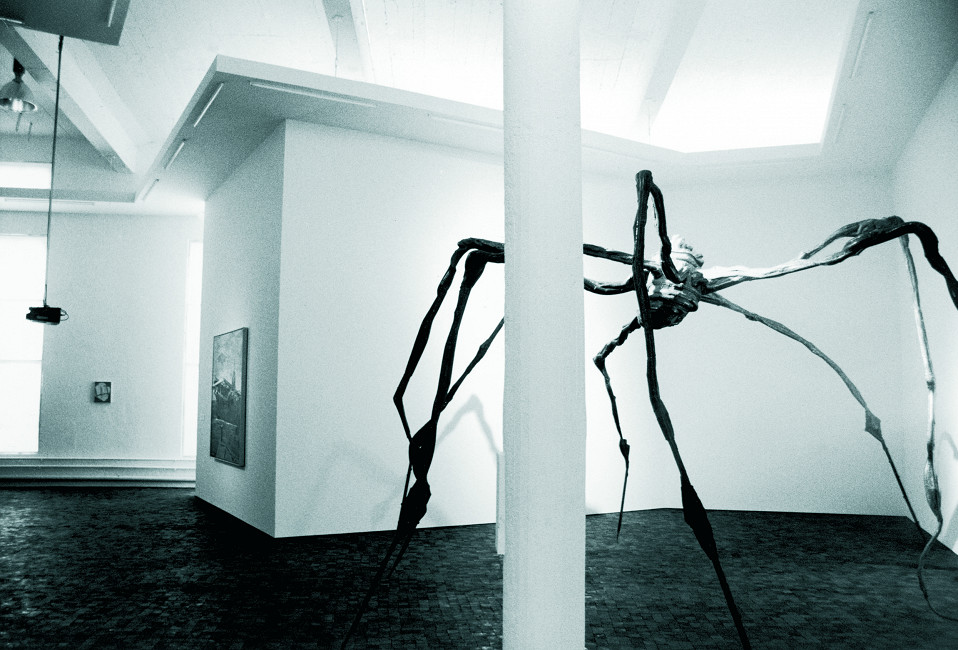 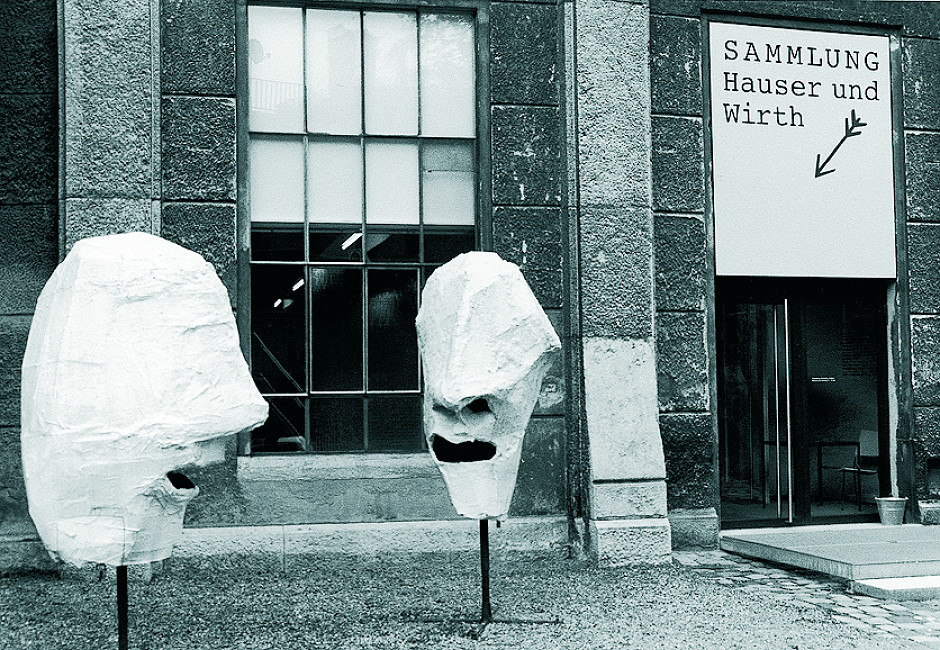 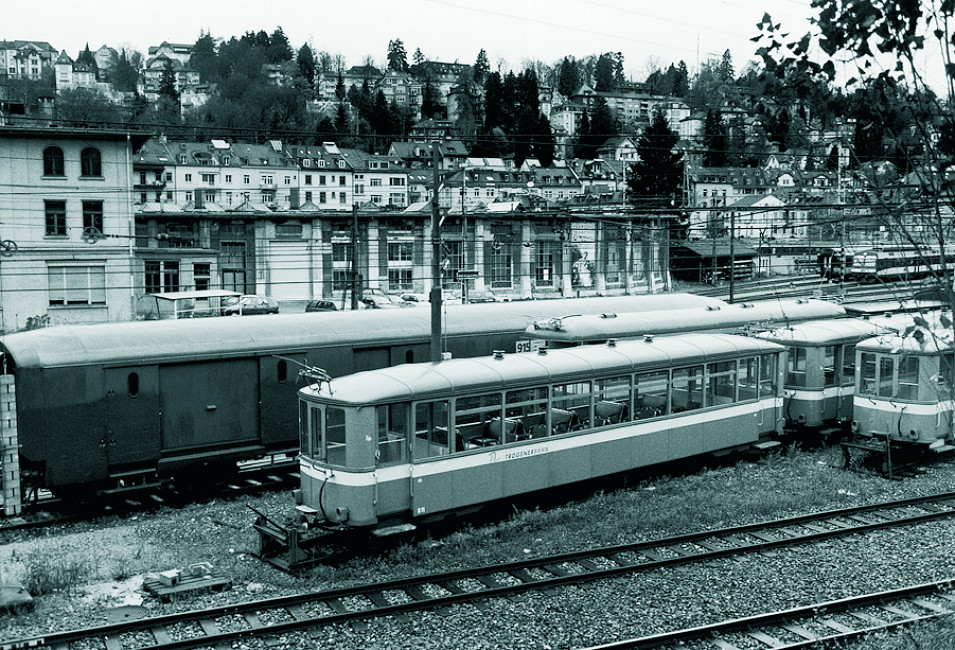 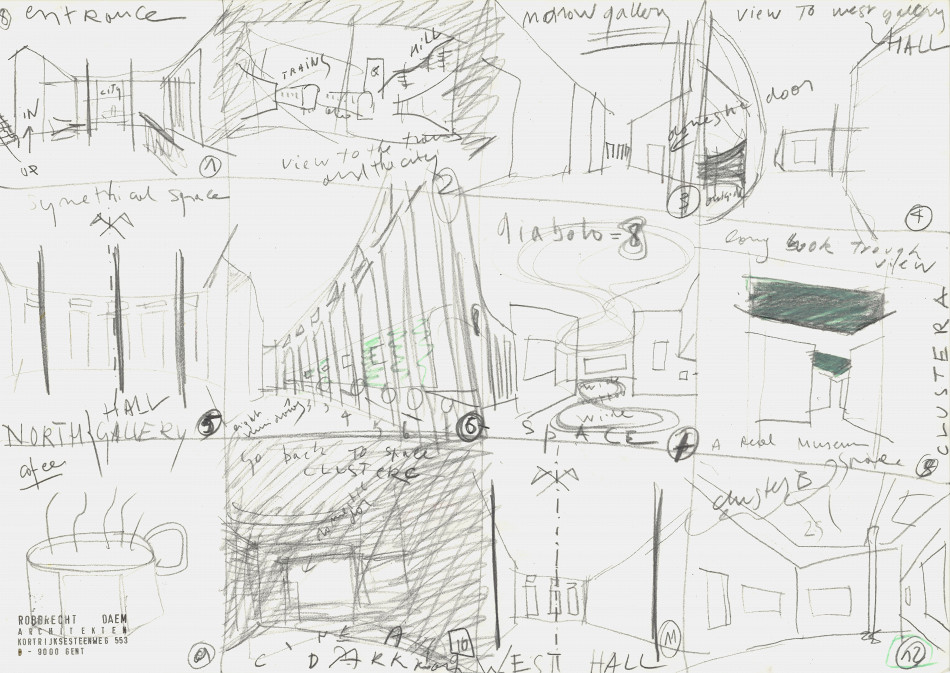 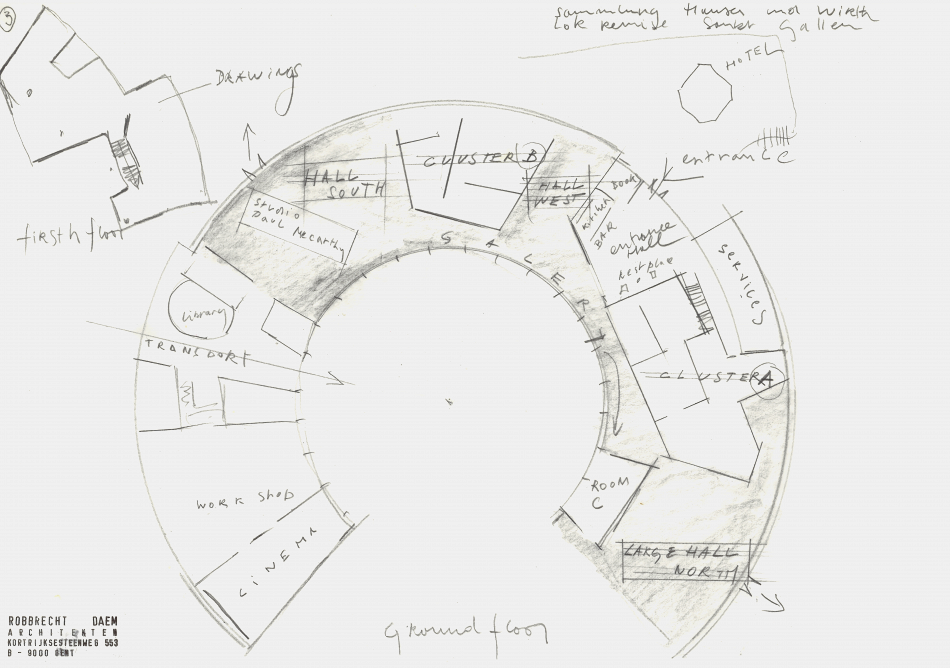 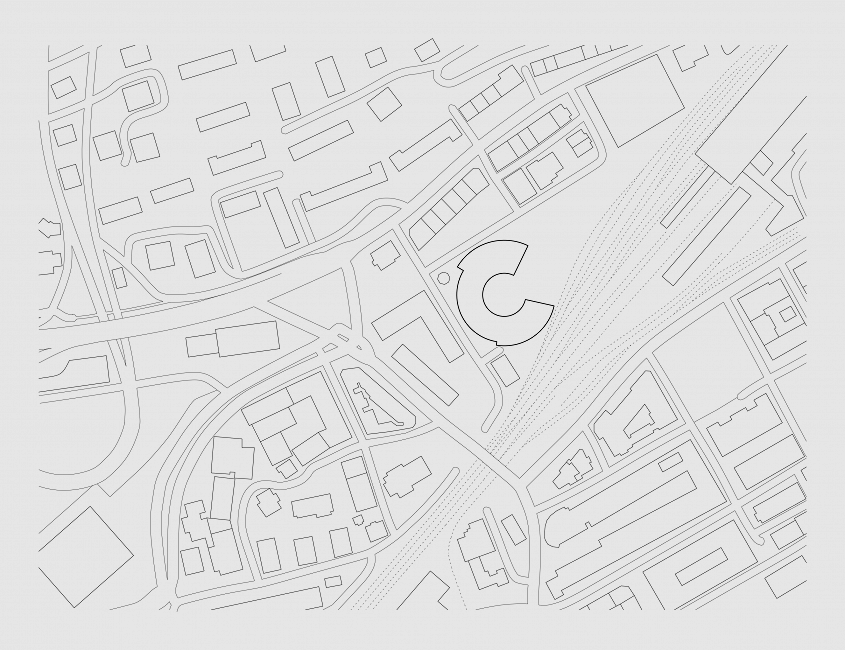 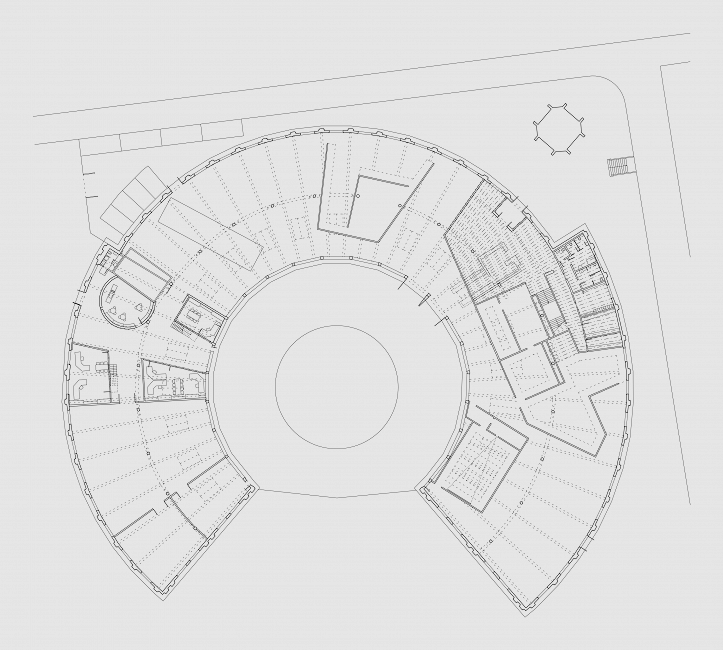 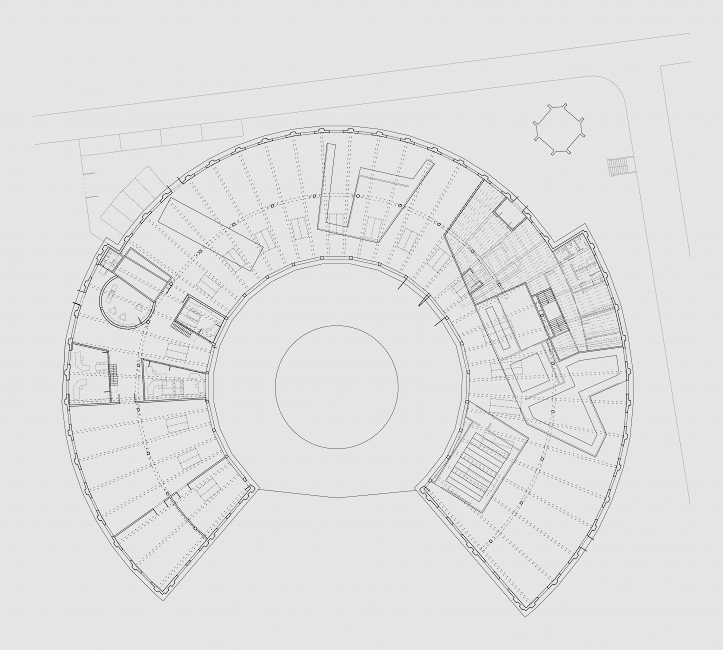 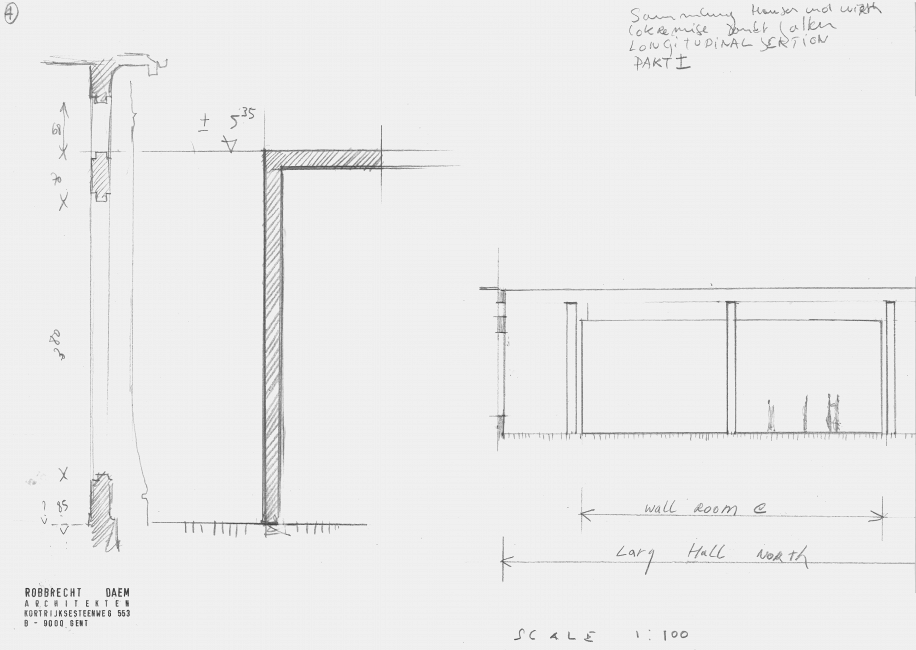 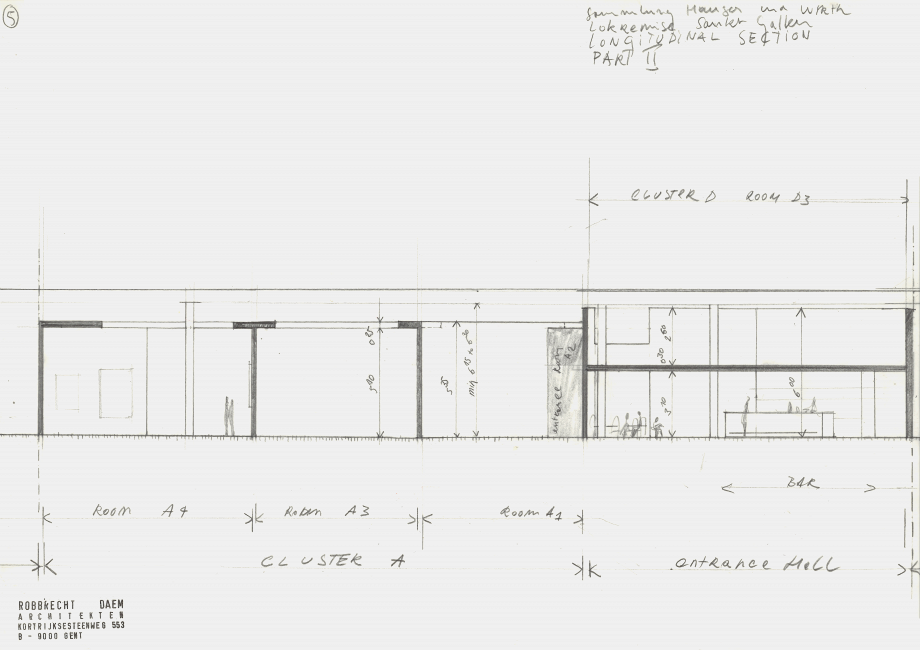 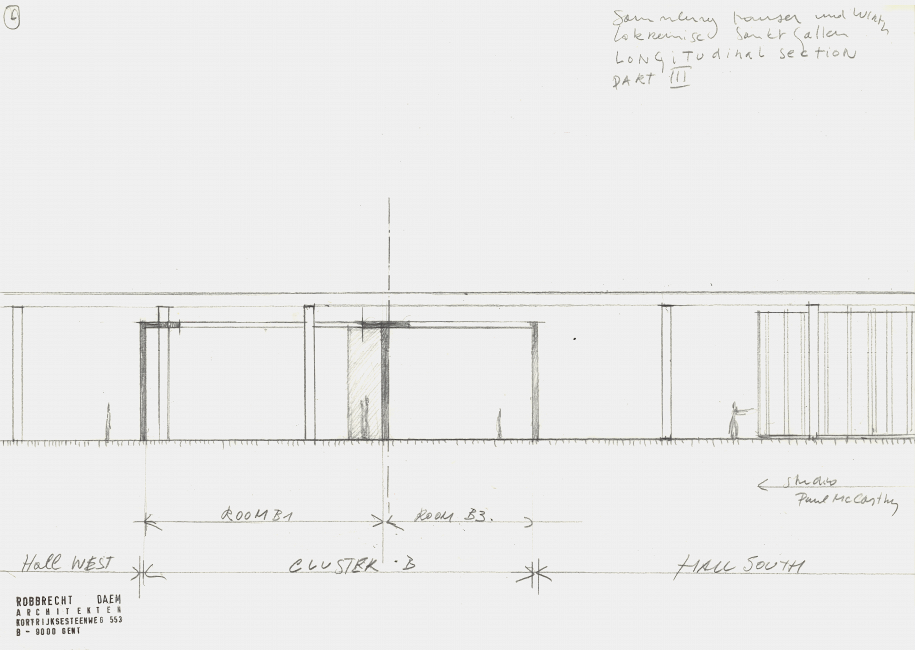 Het Huis
Antwerp, Belgium
2010–2012
On top of a polished concrete base raised slightly off the ground, a light, gleaming, green-painted steel construction unfolds to form a shelter to protect delicate works of art. The diagonal lines of passage through this new pavilion interweave Middelheim Park with the Hortifloria Garden, a recent extension of this well-known Antwerp sculpture park. Four vertical recesses provide the entrances to the pavilion, divide the space into four and... Read more
Cinematek Film Museum
Brussels, Belgium
2003–2009
Two new projection halls for the internationally acclaimed Royal Belgian Film Archives have been installed into the excavated volume under Victor Horta’s Centre for Fine Arts. This intervention has made it possible for the ‘Salles des Arts Décoratifs’ to be restored, as defined in the master plan for the restoration of the building. Cinematek’s prominent collection of historical film apparatus is displayed in a Wunderkammer, a free... Read more
Furniture KMSKA
Antwerp, Belgium
2007–2008
Refurbishment of the entrance hall and auditorium in the Royal Museum for Fine Arts Antwerp (KMSKA). This included the reception desk, benches, signalisation in the entrance hall, lectern, speaker’s desk and the separation wall in the auditorium.... Read more
House Where It Always Rains
Barcelona, Spain
1992
In 1992, on the occasion of the Olympic Games in Barcelona, Robbrecht en Daem architecten collaborated with Juan Muñoz to create a pavilion titled the House Where It Always Rains. Pavilions are structures where art and architecture come together in the heady pursuit of pure experimentation. Somewhere between a folly and a model, the pavilion is an actual space, constructed so it can be occupied and looked at; but it has no apparent purpose.... Read more
Whitechapel Gallery
London, United Kingdom
2003–2009
In the best museums and galleries one finds one's way through a series of rooms, where the artefacts are carefully lit and set off by calm backgrounds. A degree of repetition helps navigation, some variation helps orientation.The proposals for the Whitechapel Art Gallery are bold in their restraint (someone commented: 'where’s the architecture?') and seize a simple but powerful opportunity: lower and upper floors are configured as circuits of... Read more
Close
Filter by type
Filter by status
Filter by category
Filter by tag