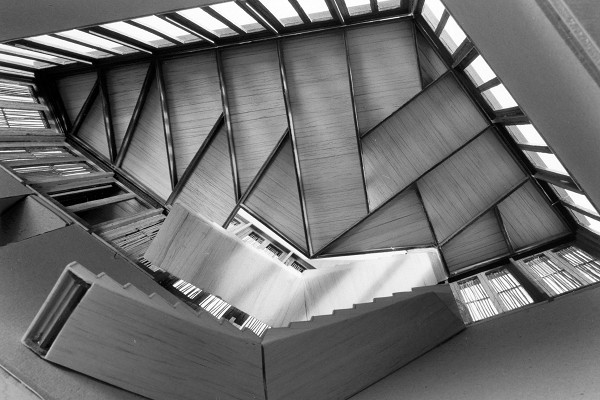 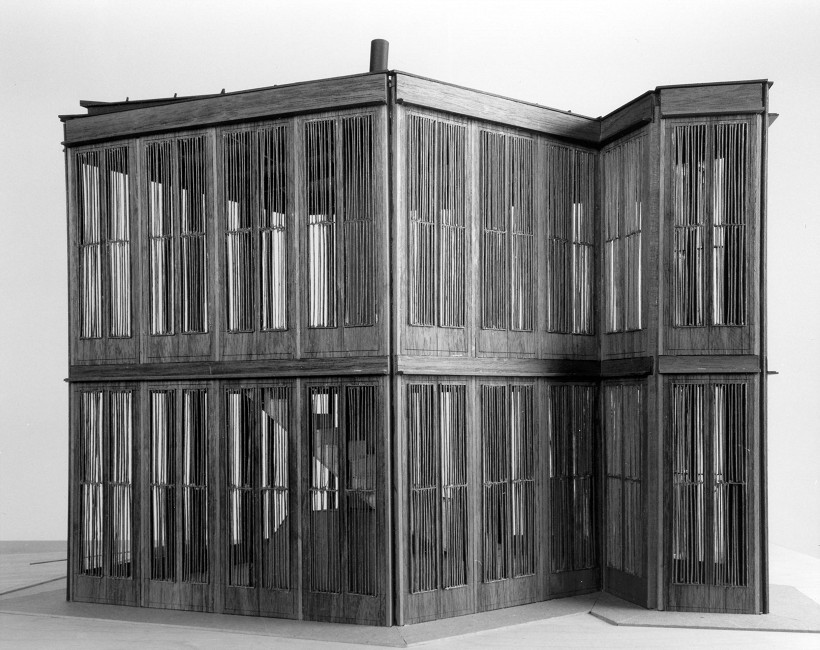 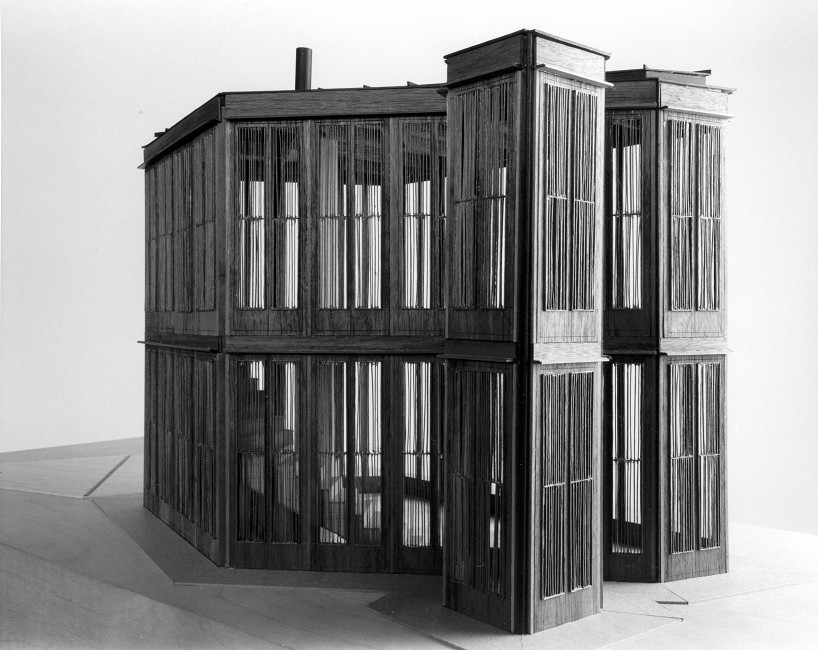 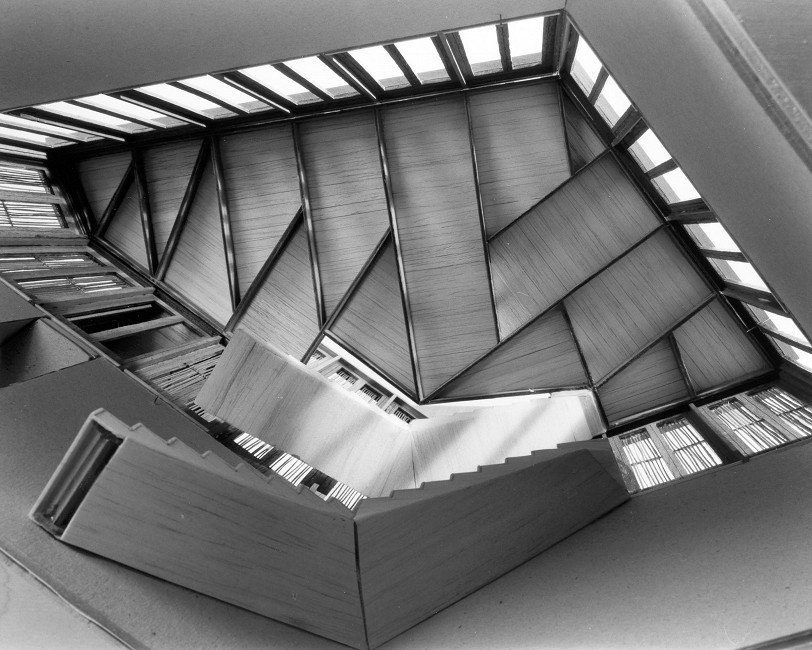 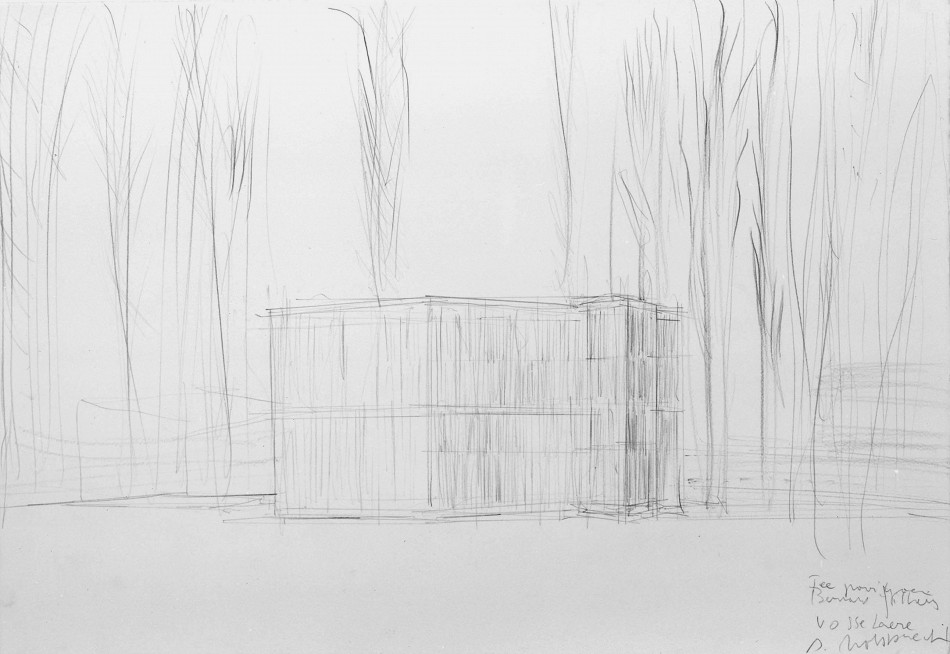 Carhartt WIP
Antwerp, Belgium
2018–2020
For the established clothing brand Carhartt WIP, Robbrecht en Daem renovated an existing building into a new location in Antwerp. The building was given a new plinth and the windows in the front facade were extended to the plinth so that the building can be fully read as a shop. At the same time, opening up the windows allows more light into the shop and the studio, which was appropriate given the depth of the plot.Inside, the monumental value of... Read more
Drie Leeuwen
Vilvoorde, Belgium
2009–2014
De Drie Leeuwen is a project in Vilvoorde consisting of three residential buildings, of which the first phase, a 14 story tower of 70 appartments, has been completed. The project creates a valuable infill at the corner where the Medialaan and Tweeleeuwenweg meet. The completed building is part renovation, part new build whereby the existing apartment block is extended on one side to create a T-shaped plan. A lively facade of balconies on the new... Read more
Michiels House
Essene, Belgium
1999–2003
A complex but recognisable setting is composed of a church, a vicarage, a glebe, a brick silo, a brewery, and above all a set of large trees. In short, an idyllic and typical Flemish landscape that somehow predates the Second World War neither touched nor spoiled. In all its aristocratic allure, the 18th-century vicarage exudes a forgotten past that poses a real challenge to all things new. The humble garden walls form a dominant role in the... Read more
Canal Houses Interior Apartment
Ghent, Belgium
1993–1997
In the Canal Houses apartment building – designed by Robbrecht and Daem architecten – a three-story penthouse apartment was also furnished by the architects. The sober and warm design is achieved through the textures and colors of the materials. A striking feature is the floor in light gray Piedmont Serena, which is a neutral base for the installation of artworks. An oak staircase connects the two other levels where the floor is also in oak... Read more
Garden Pavilion
Sint-Martens-Latem, Belgium
2002–2004
This garden house with swimming pool is a two-storey wooden structure with an irregular floor plan. The load-bear­ing wooden beams form a pattern of adjoining triangles. A sculptural hearth element runs up through the volume as a solid supporting pillar. On the ground floor there are changing rooms, a sauna and a hammam, and upstairs a flat with kitchen. The roof is fitted out as a terrace amidst the treetops.... Read more
Close
Filter by type
Filter by status
Filter by category
Filter by tag