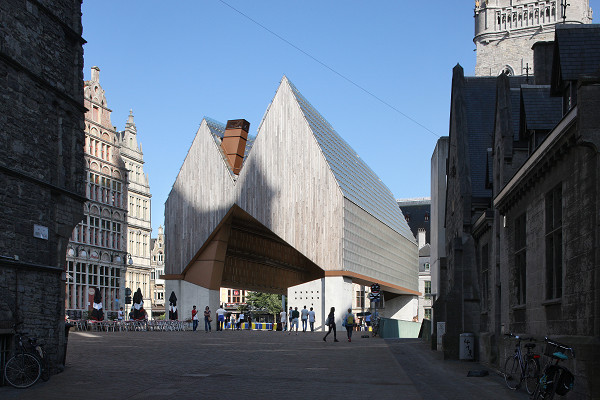 Following two demolition campaigns for a world exhibition in 1913 and an administrative centre never built in the 60s, Ghent’s historic heart degenerated for decades into a desolate parking lot in between a suite of three adjoining Gothic towers. In two consecutive competitions between 1996 and 2005, Robbrecht en Daem architecten and Marie-José Van Hee architecten proposed their own programme, countering the initial competition requirement. Rather than just providing an open space for events, they sought, by meticulously positioning a market hall, to rectify this deficiency and reinstate the presence of old urban areas that had become unrecognisable.

The building positions itself between Poeljemarkt, Goudenleeuwplein, and a new lower ‘green’ connecting to the ‘brasserie’, bicycle park and public toilets below the hall. And although the building clearly occupies a position on the 24,000m2 site, it fits in well. Compared to St. Nicholas Church, Belfry and Cathedral, it assumes the heights of a lower group of buildings such as the adjacent town hall, from which it derives, mathematically, its profile. 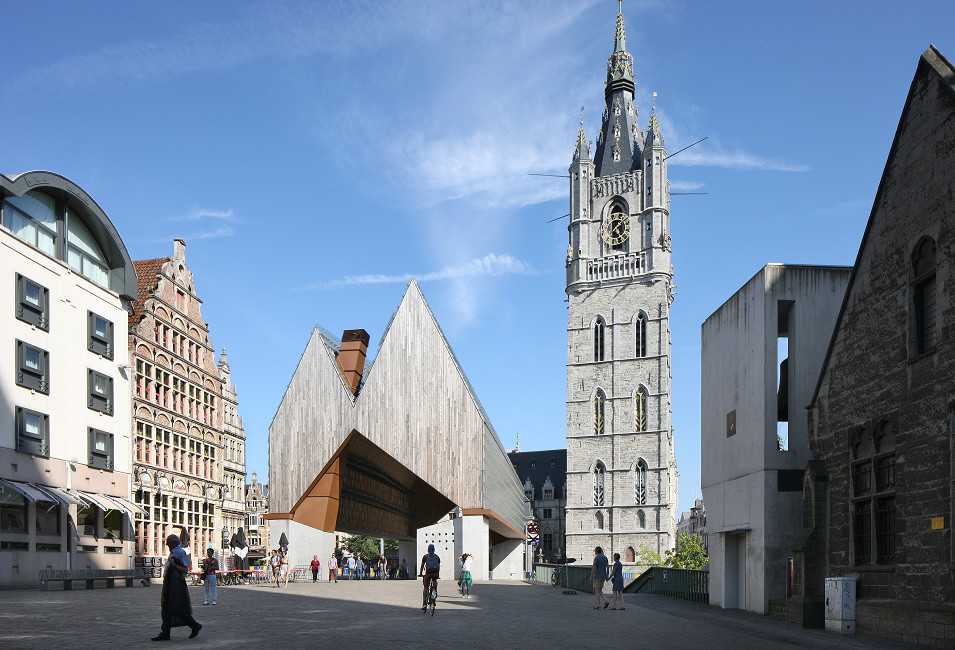 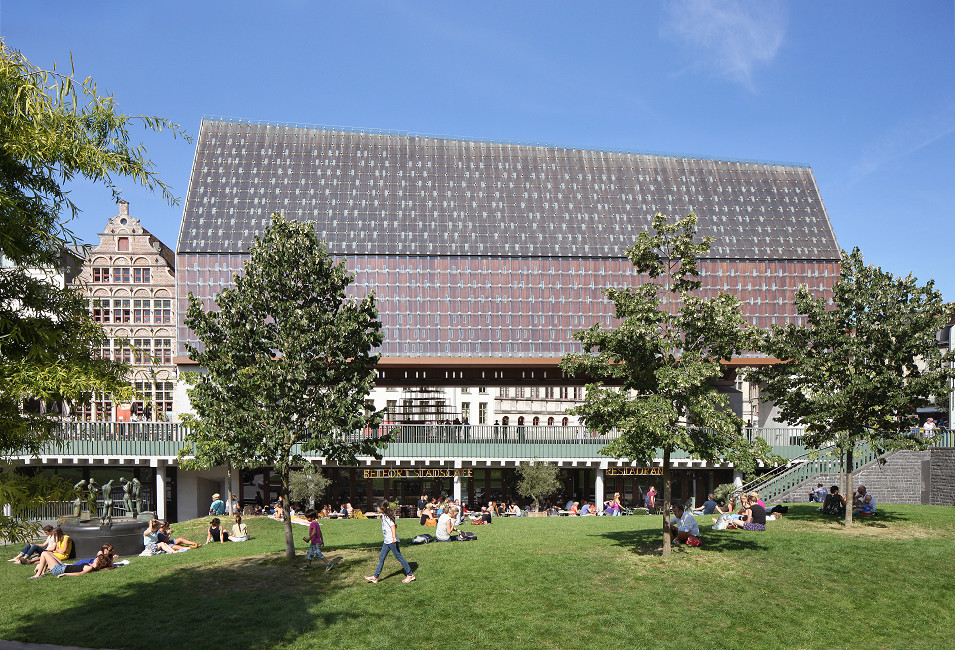 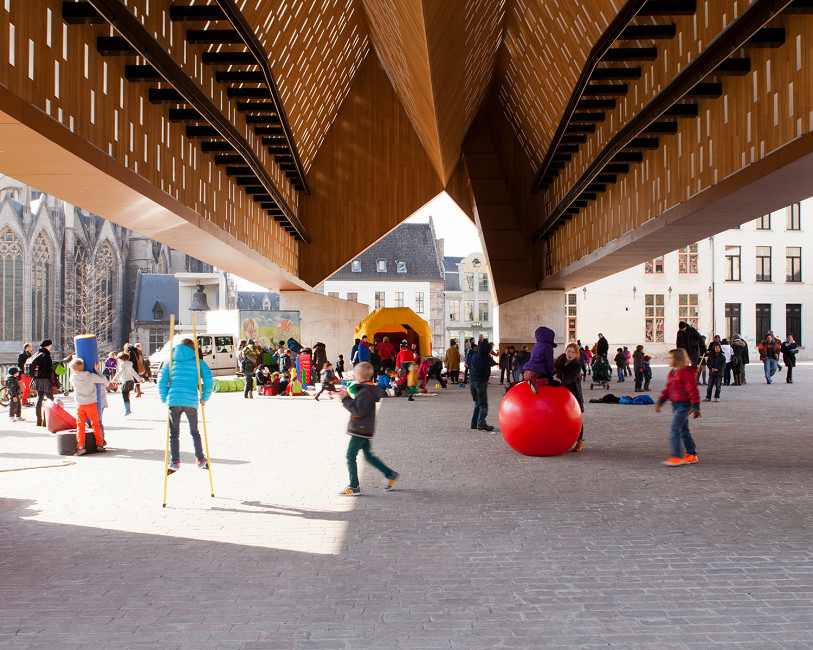 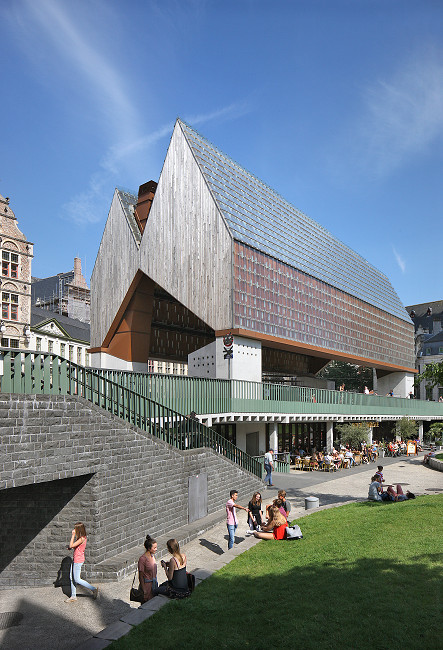 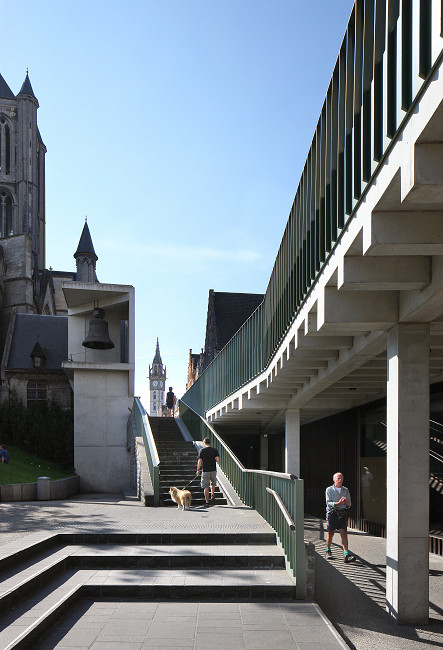 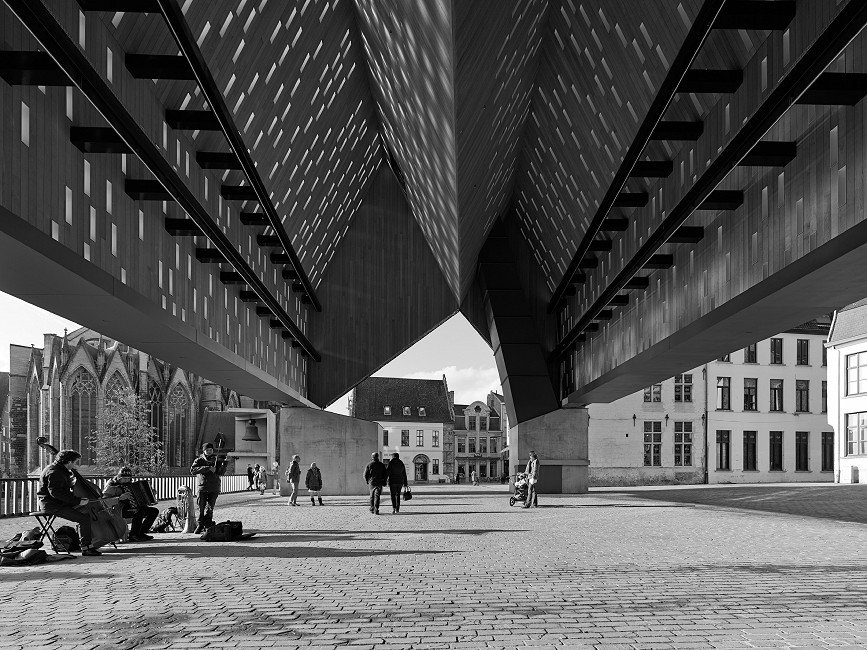 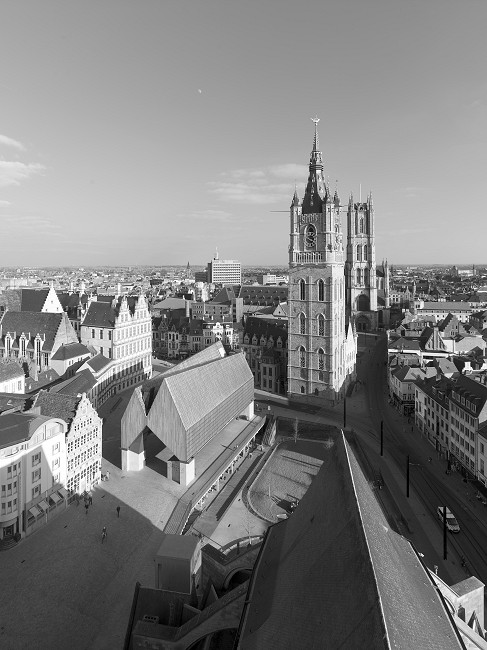 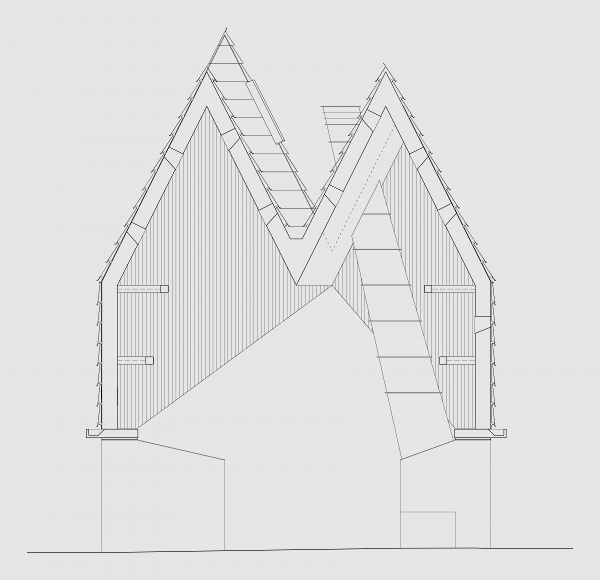 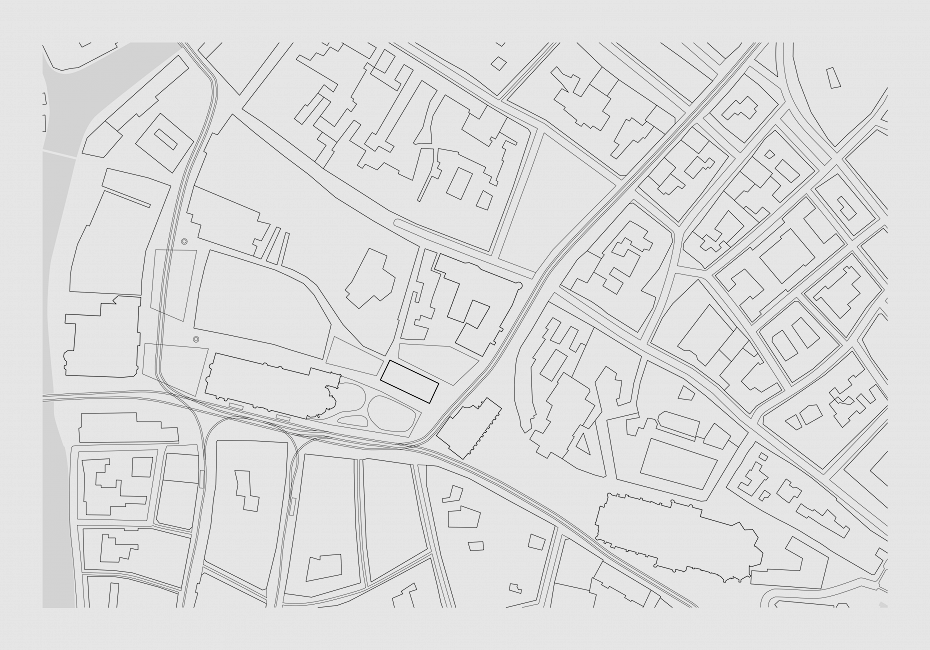 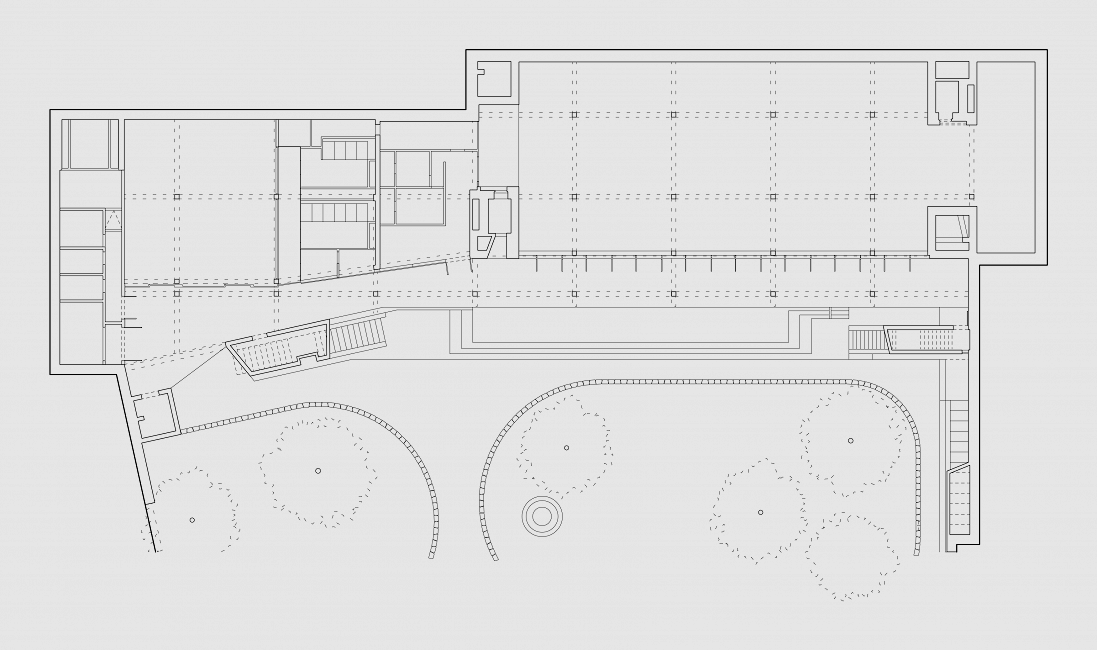 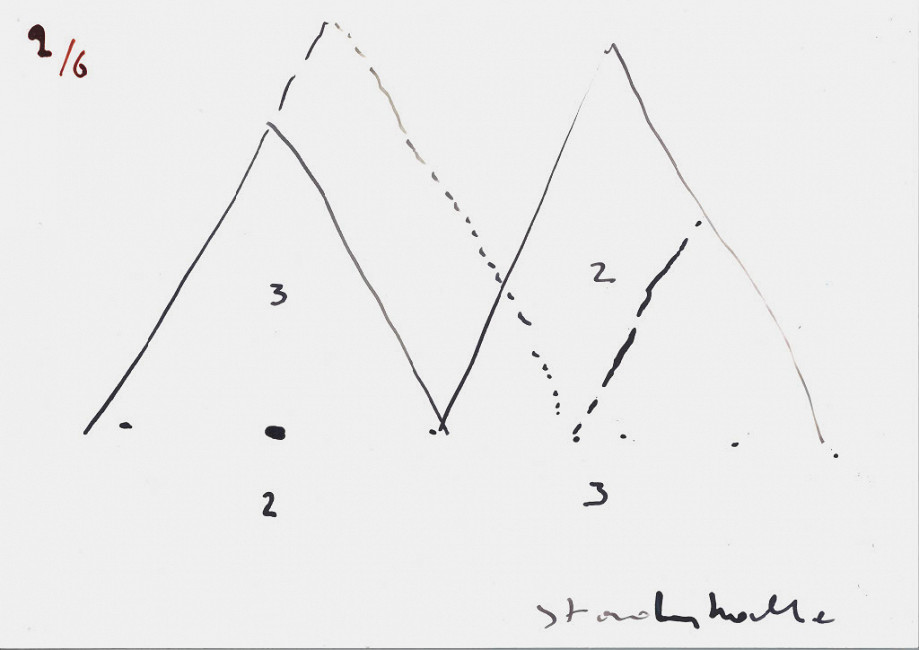 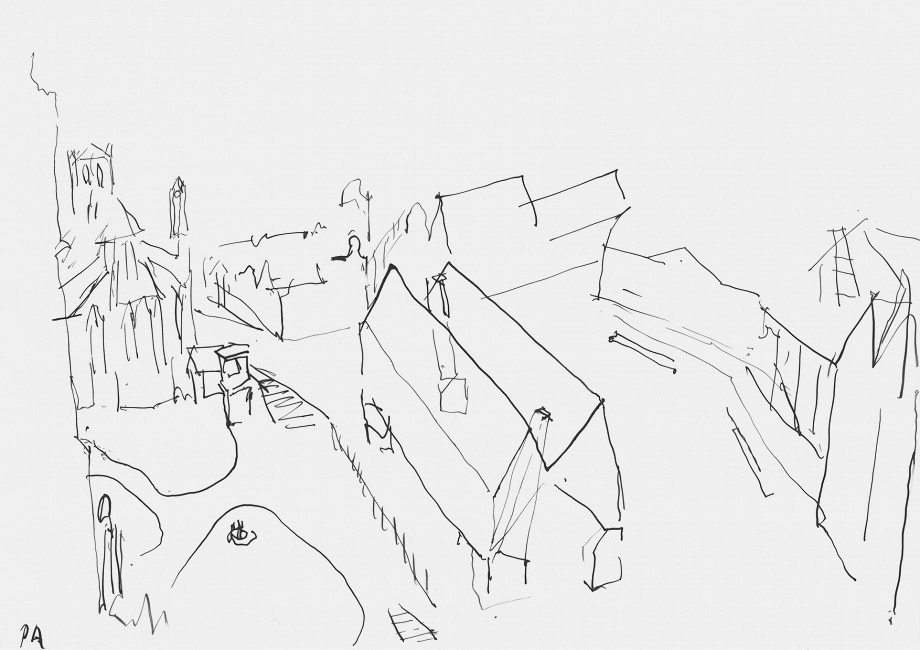 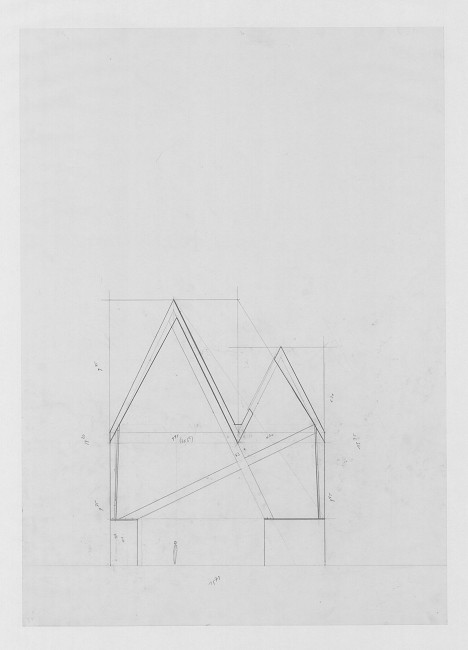 Features of the Human Scene. People's Expectations and Architecture by Christophe Van Gerrewey
What people can expect from buildings is not a question that can be answered once and for all, primarily because their mutual relationship changes constantly. Architecture – valuable and life-affirming architecture – is perhaps more expensive and more inaccessible than ever, not so much because the price of materials and building costs are increasing, but because not enough is being invested in buildings accessible to all. That is why, in a... Read more
Encounters with
Michaël Borremans
Encounters with
Maarten Vanden Abeele

In the redevelopment of the city centre, the restored relationship with the River Lys forms the starting point. The presence of the Lys generates an enormous quality for the city: the watercourse is the bearer of urban identity. The course of the river defines the structure of the city centre. Contact with the Lys is made possible by the construction of a mooring quay, a promenade and a square in front of the Church, located on the bend of the... Read more
High Views
Boston and Lincoln, United Kingdom
2004–2007
The High Views are two observation towers along a cycling route between Lincoln and Boston, 60 km apart. They mark a place to rest on the banks of the River Witham where one can look out over a landscape that is very varied in its use. The design of the towers is in part based on the churches of the two towns. The meandering vault of Lincoln Cathedral inspired the observation tower in Boston. The stubby parish church of Boston gave rise to the... Read more
Friendly Tower
Houthulst, Belgium
2019–…
The open landscape of the IJzerbroeken, which surrounds the site of the Knokkebrug, inspires passers-by to dream of a higher outlook from which to view the area. The realisation of a watchtower on this spot is an excellent opportunity to expose the strength of the site. The Friendly Tower is a strong, autonomous, pentagonal figure that provides insight from a height into the historical, geometric figures of the environment, to which the... Read more
Route N16 - Public Places for Private Experience
Puurs, Belgium
2012–2013
‘Route N16 – Public Places for Private Experience’ is an exhibition and a pragmatic study that explores the limits and potentialities of public space along the N16. The regional N16 road crosses what we can safely call the heart of the Flemish urban sprawl. Four communes, Bornem, Puurs, Willebroek and Mechelen, all located in the province of Antwerp, are connected by the N16. This road winds through an area that is almost exemplary for... Read more
Zoo
Antwerpen, Belgium
2005–2009
Making a Masterplan for the City Zoo of Antwerp. This included a multitude of housing for animals, a central children’s pavilion, visitors facilities, an office building, an entrance square, a restaurant and a shop.... Read more
Close
Filter by type
Filter by status
Filter by category
Filter by tag