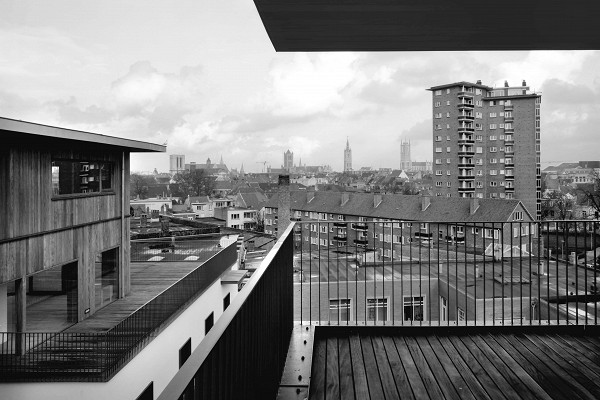 The white-plastered façades of the Canal Houses have a tripartite structure reminiscent of Italian palazzi: the ground floor with its own fenestration rhythm and façade cladding is distinguished from the rest of the building; the three storeys situated above are crowned by a pronounced cornice; above this is the fourth storey together with the slightly setback penthouses. The proportioning of the entire complex, the continuous cornice and the clearly visible cantilevered canopies of the penthouses lend the building a strong horizontality, affirming the similarities with Renaissance palazzi. The façade, however, also displays modernist accents referring to the architects’ typical idiom. The dark green steel window frames occupying the entire depth of the massive brick walls are not only equipped with parapets, but are also closed off by means of glass plates. The design of the gigantic concrete canopy – barely ten centimetres thick – which connects the two blocks at the fourth storey level, is clearly part of Robbrecht en Daem’s arsenal of forms. Pierced by rectangular slits, this canopy scarcely provides shelter over the passage to the inner court. The suspended surface functions rather as a catalyst of sensual pleasure. Not only is light handled sculpturally, the contrast effect is clarified as a result: open and closed, negative and positive forms contrast with each other. The massiveness of the building blocks is broken open, so that the careful attention to detail and the slender pillars of the inner court can come to the fore.
Original Publication: Steven Jacobs, ‘Unforgettable Places’, in Steven Jacobs, ed., Works in Architecture: Paul Robbrecht & Hilde Daem (Ghent, 1998), pp. 59-60.
Tags
Urban Historical City
Client
Ignace Vandenabeele, Canal Properties
Architects
Robbrecht en Daem architecten
Program
apartments and offices
Location
Ghent, Belgium
Date
1993–1997
Status
Completed
Floor Surface
6,750 m2
Team
Paul Robbrecht, Hilde Daem, Sofie Delaere, Hugo Vanneste
Structural Engineering
Bureau Gyselinck
Services Engineering
Bureau Stockman
Landscape
Wirtz International 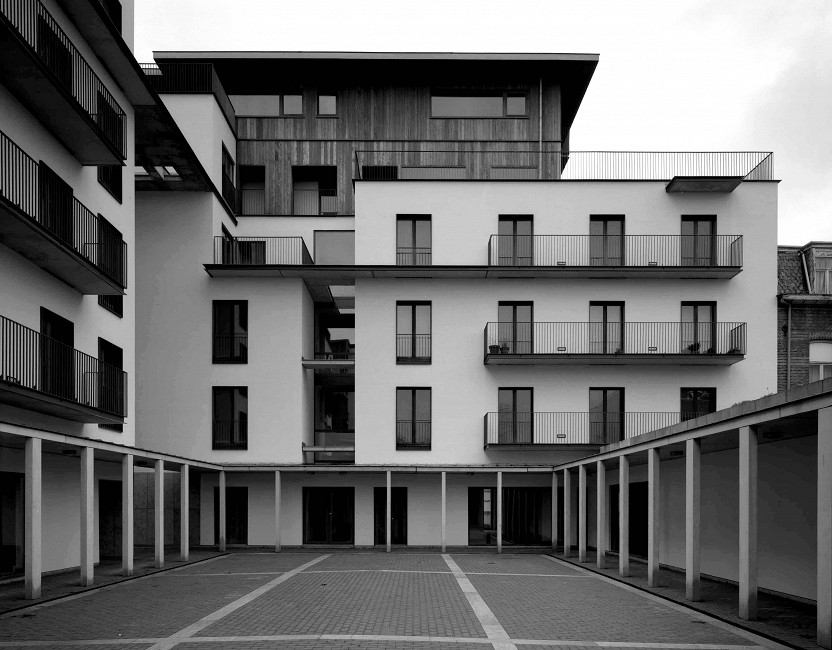 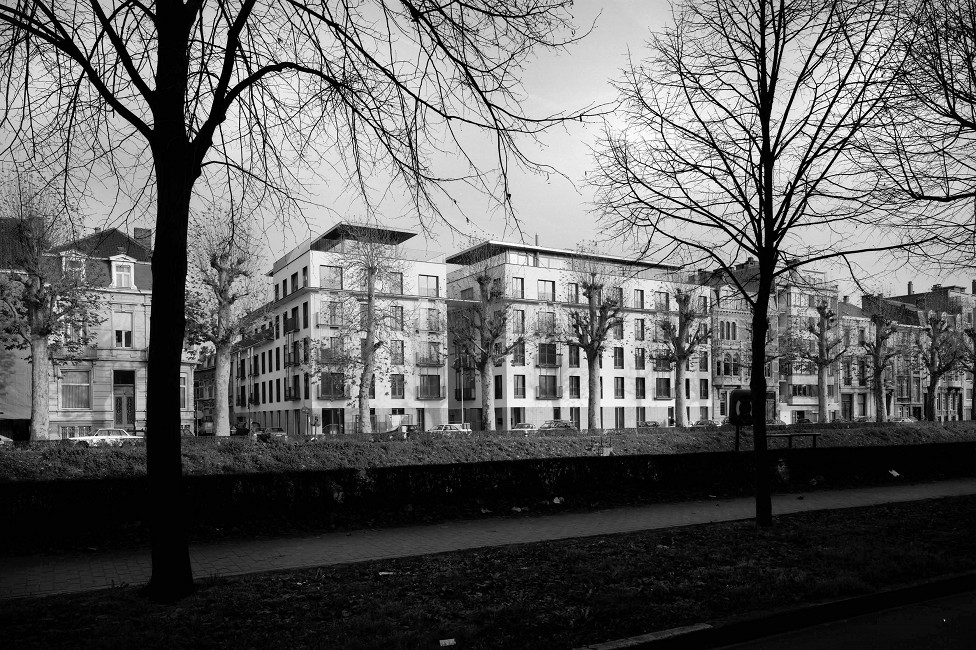 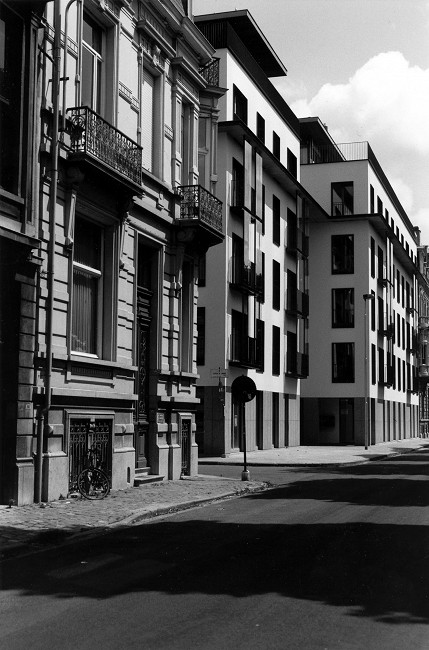 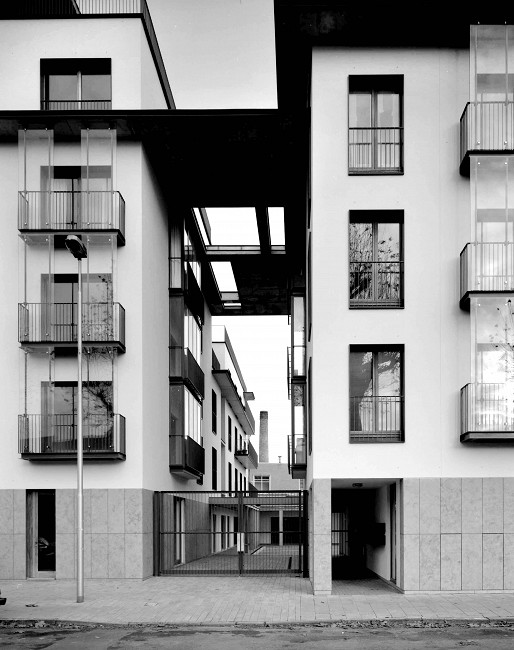 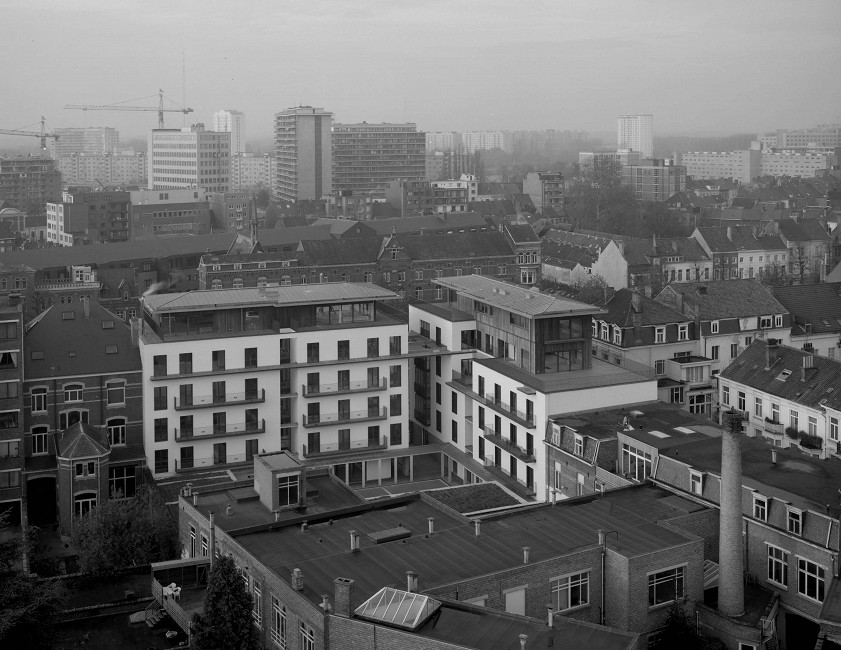 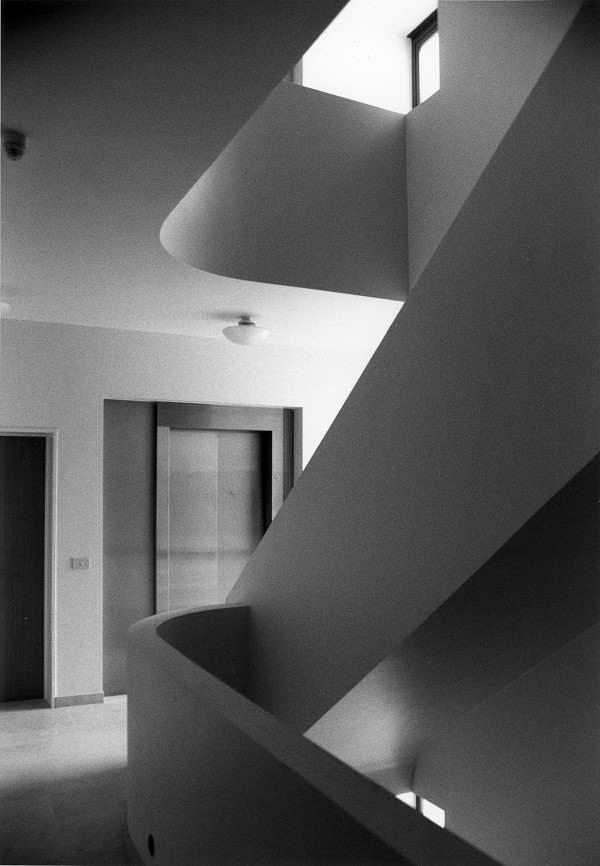 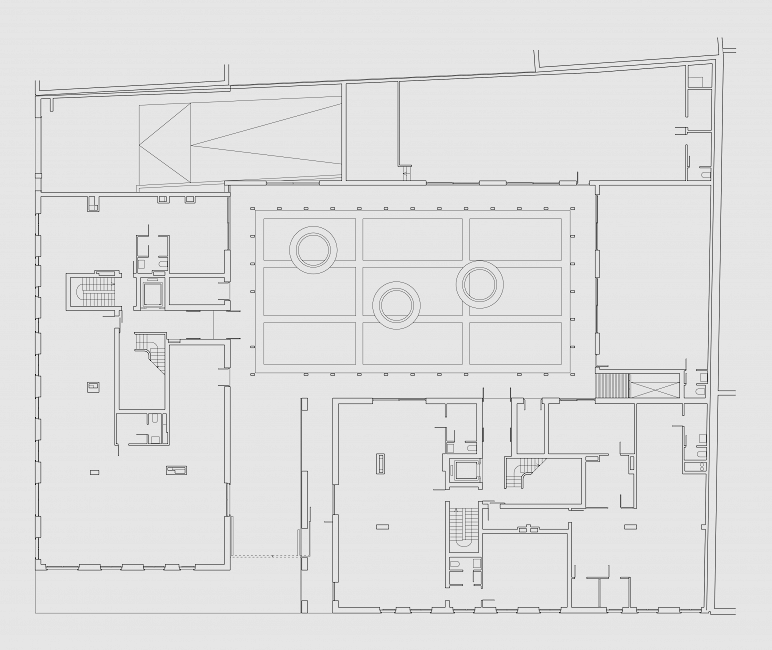 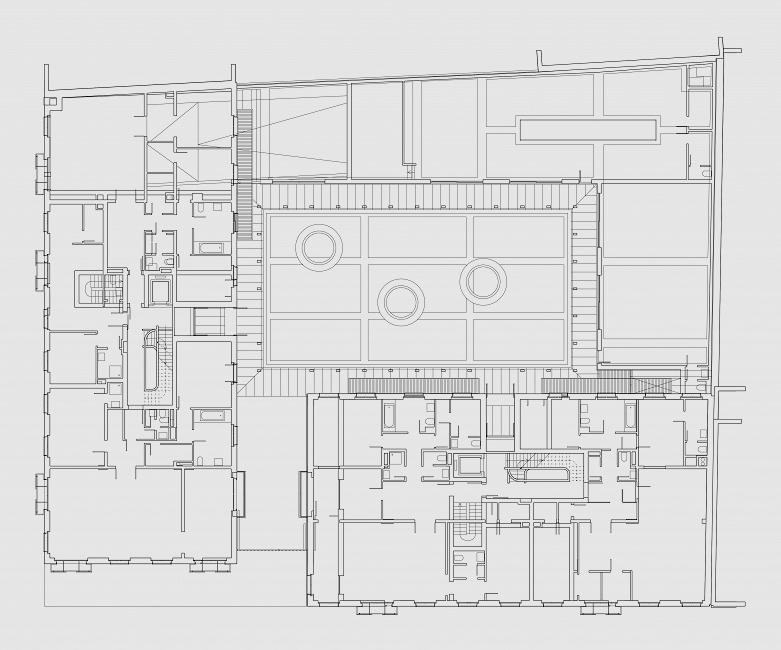 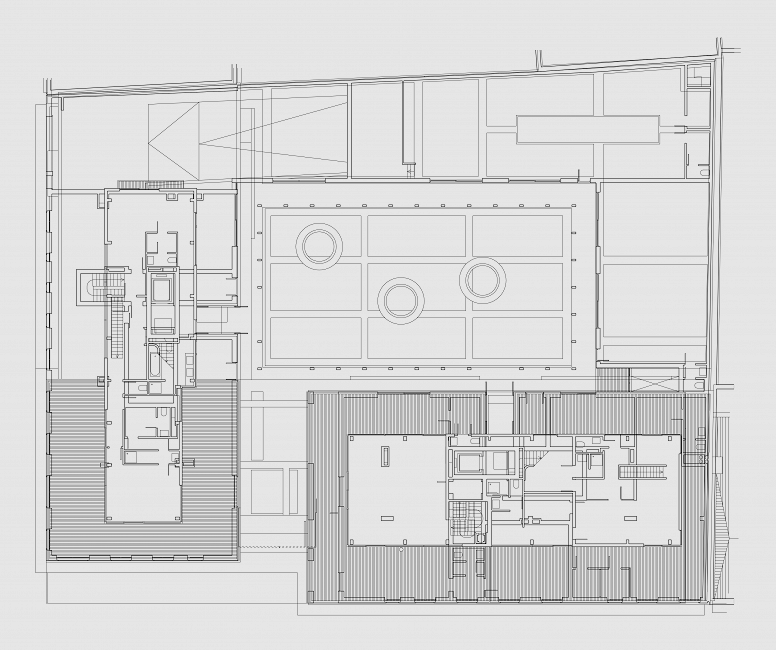 Academiestraat
Ghent, Belgium
2012–…
The project involves the redevelopment of an inner-city block in the centre of Ghent to provide ninety residential units, some new-build and others partially housed in the protected monuments of the former Royal Academy of Fine Arts and fire station. These existing buildings flank a new semi-public interior street that serves as the backbone for the redevelopment of the entire block. The interior walkway connects with two new apartment buildings... Read more
Bottelarij
Leuven, Belgium
2014–…
On an old industrial site near the Leuven Vaartkom, the Sluispark and the Small Beguinage, we find the Bottelarij residential site. The neighbouring historical beguinage forms the basis of the language of colours and shapes used in this new project. Variations on the cobblestone alleyways, garden walls, limewashed facades and the green-coloured joinery are extended in the new urban fabric. As an honest building and structure of its time, the new... Read more
Park Abbey
Heverlee, Belgium
2019–…
Park Abbey is a 12th-century heritage site that is undergoing a complete restoration by Studio Roma. For the design of the circulation within the abbey's eastern (and primarily public) wing, Studio Roma called on Robbrecht en Daem architecten. Within this design, two tower volumes with a pentagonal footprint were chosen as circulation cores. The larger tower in exposed concrete is part of the museum route, and the smaller tower in steel serves as... Read more
De Konincksite
Antwerp, Belgium
2021–…
The De Konincksite project is located on the border of Antwerp and Berchem, on the edge of Albert Park. Around the existing city brewery, this area is developing into a fordable 'crafts area' (with a lively programme of small shops) and a residential superstructure (with a hotel and flats).Originally, the adjoining plot with the city brewery (the 'mother site' as it were) was criss-crossed by alleyways and squares. The present design aims to... Read more
Stokerij Ateliers and Housing
Leuven, Belgium
2016
Stokerij - the Dutch word for ‘distillery’ - Ateliers and Housing are part of the new urban development of the Dijledelta in Leuven. The Ateliers are located on the site of the former Stella Artois brewery, while the residential area is situated in between the former brewery and an old water tower.The original building of the brewery was a robust brick ruin refined with industrial art-deco details. The design for the renovation and re-... Read more
Close
Filter by type
Filter by status
Filter by category
Filter by tag