Founded in 1975 by Paul Robbrecht (b. 1950) and Hilde Daem (b. 1950), architectural firm Robbrecht en Daem architecten has developed a mature body of work that can hold its own on the international stage. The wide-ranging, international portfolio comprises an impressive number of architecture and infrastructure projects, interiors and landscapes. The constant quality of the realisations is always the result of a precise architectural vision that has characterised the practice from the start and that to this day forms the basis of a meticulous project approach.
From the start, the duo composed of Paul Robbrecht and Hilde Daem has worked to develop an intense vision in terms of colour use, measurementsand materiality. This entirely idiosyncratic ‘architectural language’ lends their realisations a large degree of ‘autonomy’: they stand out from the (built) context through material, seriousness and precision. For Robbrecht en Daem, architecture is not something ephemeral, but something that gives the user a sense of being enveloped, a sentiment of protection and comfort. Yet their architecture is neither antagonistic nor too peculiar, but always engages in a dialogue with the surrounding context. Robbrecht en Daem architecten focuses deliberately on the programme, the project issue, the built environment, the surrounding landscape, a work of art to be integrated. That also makes their architecture routine, homely and above all purposeful. It fits like a glove.

At the foundation of the firm, the discreet but daring work of Robbrecht en Daem thus often positioned itself within the world of visual art and music. The founding duo was behind some much discussed exhibition scenographies and in 1992 was asked by curator Jan Hoet to design the pavilions for the international art exhibition Documenta IX in Kassel (1992). The architects have worked recurrently and intensely with renowned artists such as Isa Genzken (Galerie Meert in Brussels, 1991), Gerhard Richter (Aue Pavilions in Kassel, 1992), Cristina Iglesias (Katoennatie in Antwerp, 2001; Leopold Dewaelplaats in Antwerp, 2001) and Franz West (Rubensplein in Knokke, 2004). The cultural commissions that the firm carried out then and subsequently are striking: the Concertgebouw Brugge (2002), the extension of Museum Boijmans Van Beuningen in Rotterdam (2003), the chamber music hall in Gaasbeek (2004) and the permanent exhibition pavilion ‘Het Huis’ in the Middelheim Museum in Antwerp (2012). The practice gradually became known for its architecture that offers the arts a home.

In 2002 Johannes Robbrecht (b. 1977) joined the team of Robbrecht en Daem architecten. In 2012 he became a partner. In 2016 more than 40 staff members are working on a growing portfolio of large-scale commissions and infrastructure projects, often in urban environments with complex programmes, instructions as well as client and partnership structures. Large collective housing developments in the city centre or the suburbs (Academiestraat in Ghent, 2016) alternate with office and care infrastructure (a newly built Hospital in Antwerp, 2016). The firm has carried out several projects in the public space: the Leopold De Wael square in Antwerp (2001), the Rubens square in Knokke (2004), the Grote Markt in Lier (2013) and the redesign of Deinze’s city centre and of the banks of the river Leie (2012). Robbrecht en Daem architecten recently realised several archive buildings in Belgium and abroad: Sint-Felixpakhuis in Antwerp (2006), the city archives of Bordeaux (2015), the State Archives in Ghent (2014) and a new underground depot at the Boekentoren complex (2014), also in Ghent.
The team knows how to combine the dynamism and complexity typical of this sort of commission with the spirit of the founding duo’s design practice: consistently working on an architecture that presents itself discreetly and modestly. Themes from the firm’s early years, such as domesticity and intimacy, the sculptural effect of daylight and the framing of perspectives, take on new meaning in the large-scale commissions of today. Regardless of scale, typology or function, the team designs each project in the same meticulous way and turns the building into ‘an unforgettable place’. This makes the work of Robbrecht en Daem architecten timeless, different and lasting.

The reconversion and restoration projects that the firm has carried out over the past decades form the sharpest illustrations of architecture engaged in dialogue. The work method is always the same: ‘change a lot to change nothing at all’. In particular, Robbrecht en Daem architecten has followed this vision in their approach to certain buildings by great modernist masters, such as Victor Horta (the Centre for Fine Arts in Brussels, 2016), Marcel Breuer (De Bijenkorf in Amsterdam, 2013), Boris Iofan (Udarnik Cinema in Moscow, 2014), Charles Harrison Townsend (Whitechapel Gallery in London, 2009) and Henry van de Velde (Boekentoren in Ghent, 2014; Villa Landing in Astene, 2015). In 2013 Robbrecht en Daem architecten, following its own approach, but with the necessary discretion, made a scale model in actual size of an unexecuted project by Mies van der Rohe: a golf club in the German town of Krefeld.
The work of Robbrecht en Daem architecten has been published widely and internationally (A+U, Abitare, Bauwelt, Detail) and is the subject of monographic publications (Works in Architecture, 1998; Pacing Through Architecture, 2009; 2G n°5, 2010; An Architectural Anthology, 2017). In 2010, Paul Robbrecht and Hilde Daem were made International Fellow of the Royal Academy of British Architecture (RIBA). In 2013, together with Marie-José Van Hee architecten, Robbrecht en Daem architecten were finalist for the European Union Prize for Contemporary Architecture / Mies van der Rohe Award with the emblematic project of the Market Hall and city squares in Ghent (2012).

As founders of the studio both Paul Robbrecht and Hilde Daem received in 2022 the Honorary Doctorate from the University of Ghent. 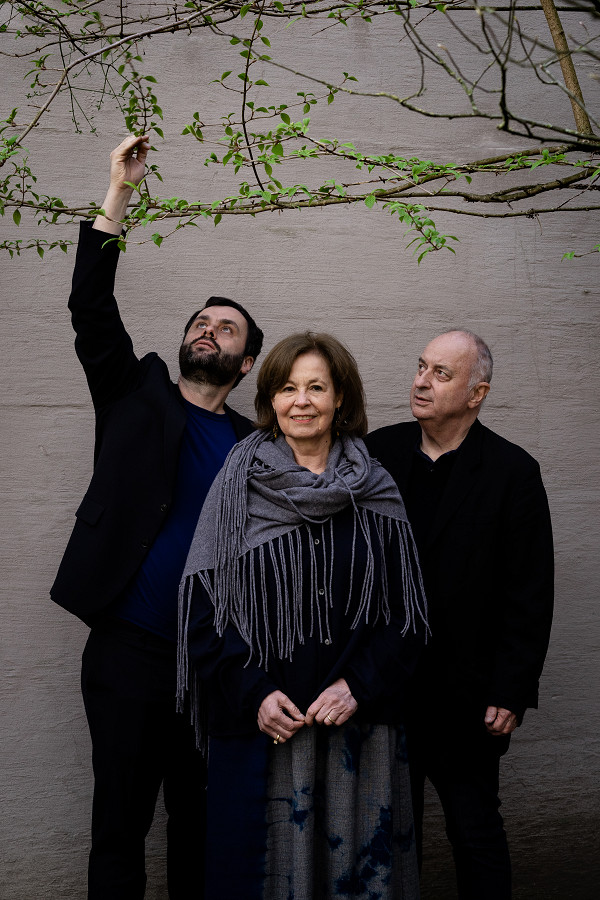 "Less a theory than a spirit, “displacement” is the motive force of Robbrecht en Daem’s architecture: their buildings are durable, multiple and situated, but do not escape the mobility and exchange of our contemporary condition."
William Mann 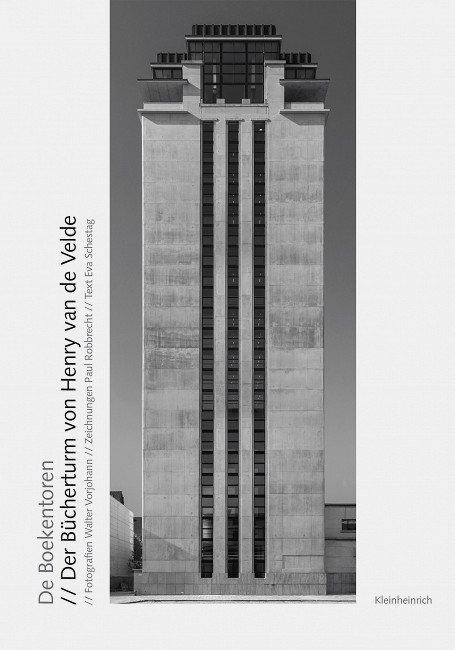 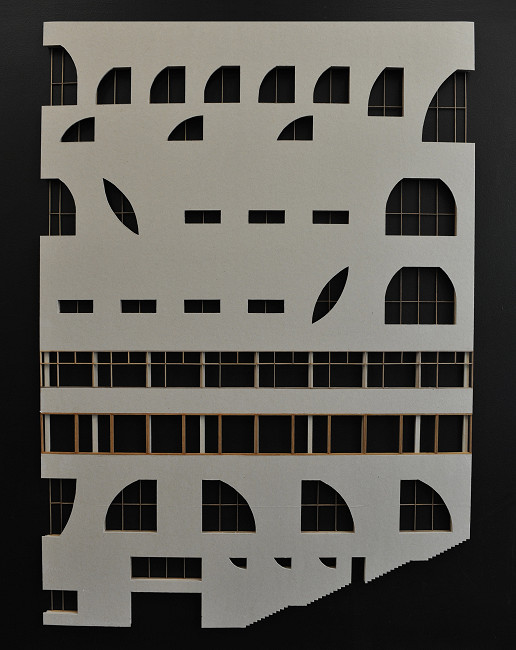 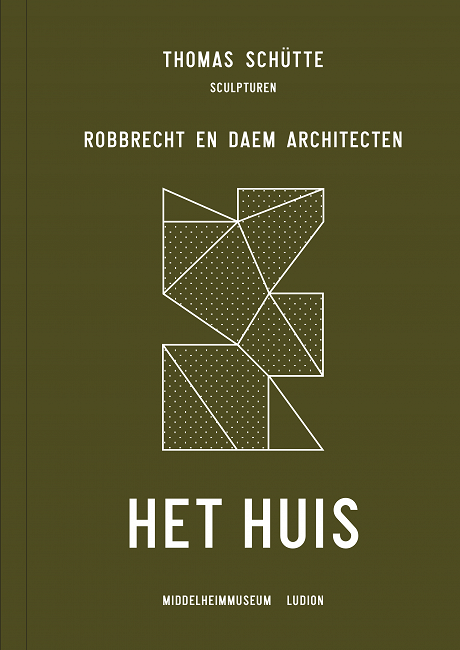 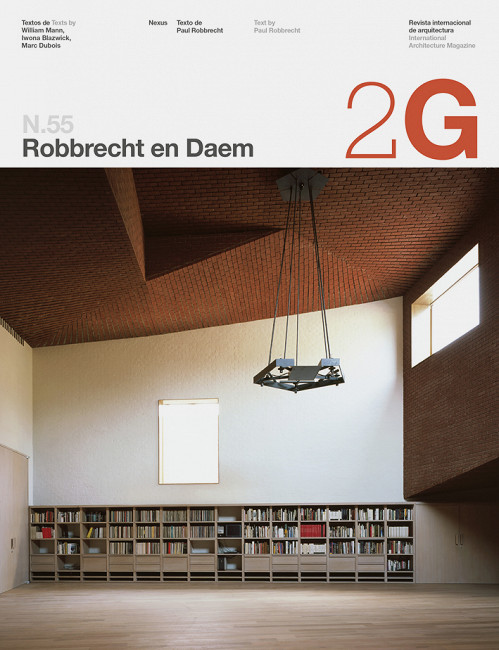 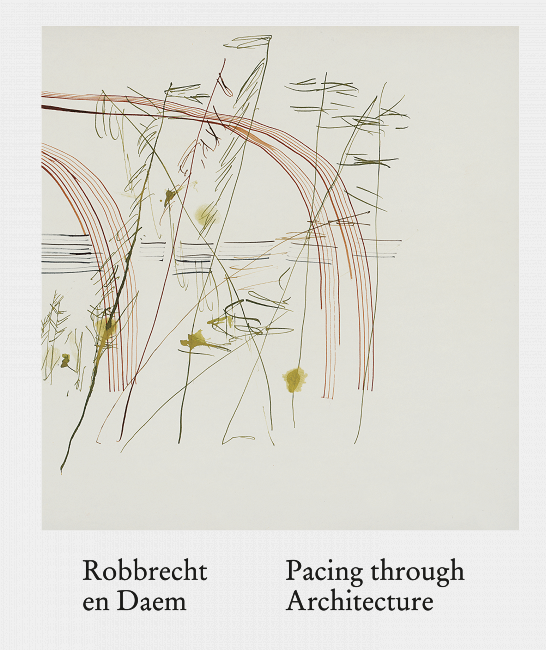 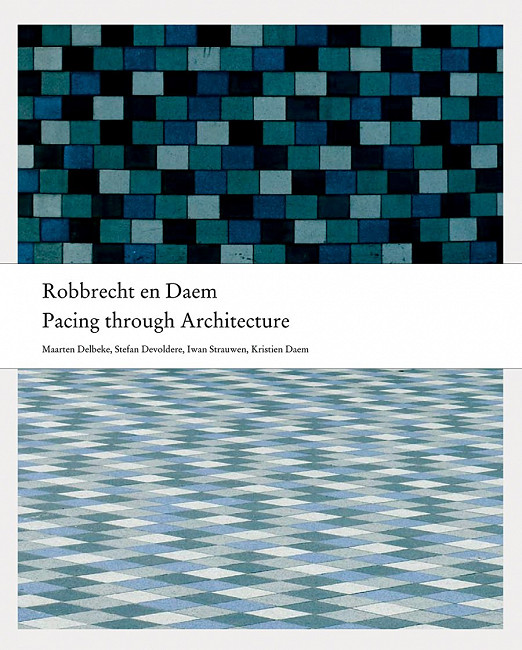 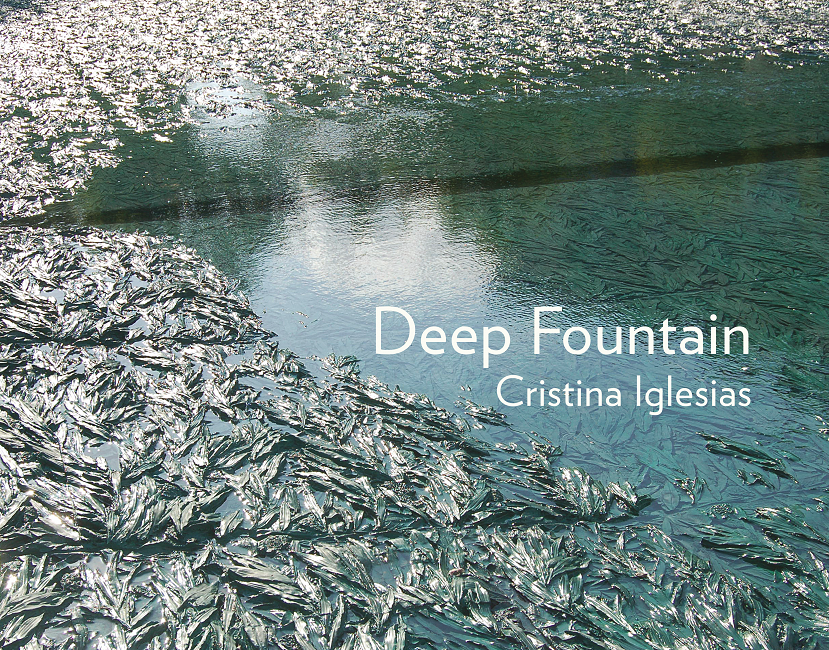 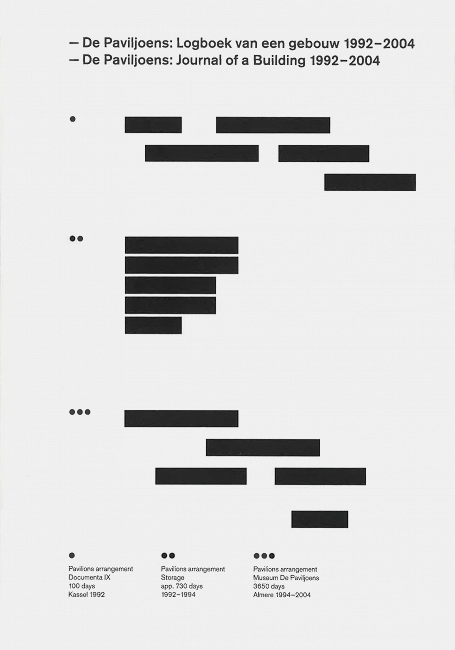 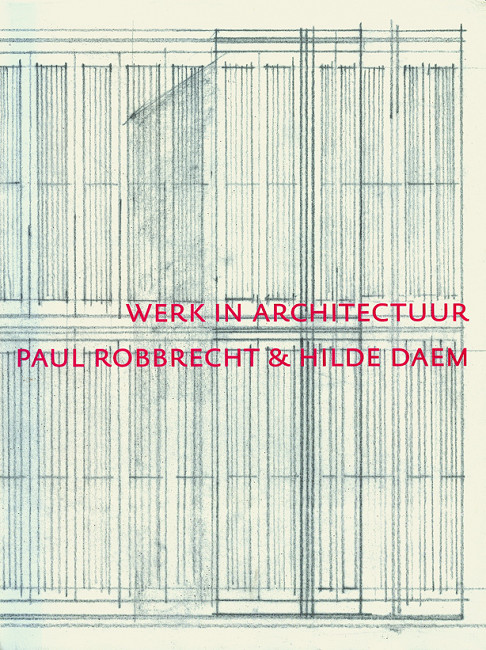 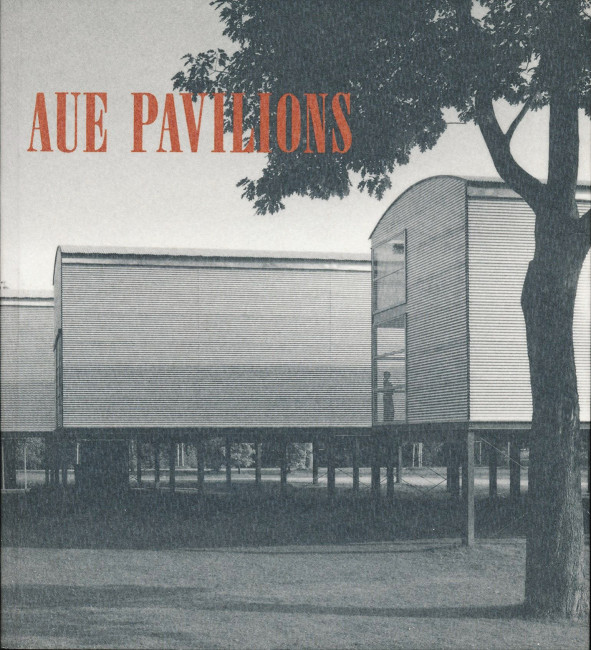 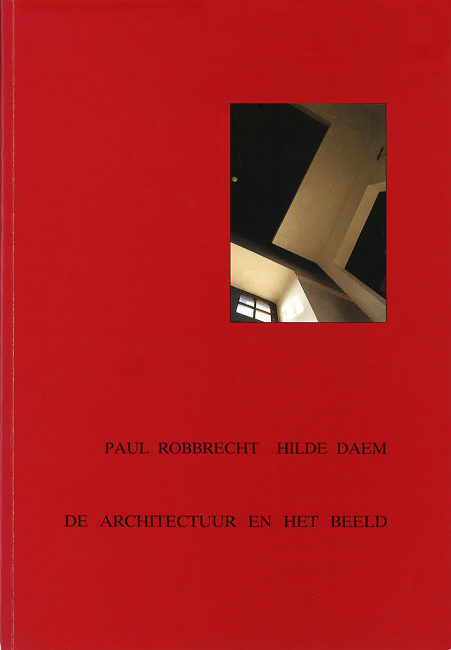